Lyme disease: How to Beat the Tick Lyme disease is a peculiar illness that can lead to multisystem infection. If you are travelling to rural of Canada this summer where ticks may live, make sure you take the necessary precautions.

Lyme disease is a peculiar illness that can lead to multisystem infection. If you are travelling to rural or forested areas of Canada this summer where ticks may live, make sure you take the necessary precautions to avoid insect bites. Remember to seek prompt medical attention from a health-care professional in the event of a suspected infection.

Over the past year, there have been increasing reports of a condition called Lyme disease in certain regions of Canada, particularly during the summer months. But what exactly is Lyme disease? And why is there suddenly increased media attention surrounding this condition?

What is Lyme disease?
Lyme disease is a bacterial infection that is spread by ticks (specifically, black-legged ticks in Ontario). The ticks are host to a spectrum of bacteria known as Borrelia and these bacteria are the infectious agents that cause Lyme disease. There are different types of Borrelia bacteria around the world. Depending on your geographical location, each type of Borrelia can be associated with slightly different manifestations once they have infected a human host. The unique aspect of this disease is its array of clinical presentations, ranging from a simple rash to a full on multisystem infection of the nervous system, musculoskeletal system and/or other major organs.

Signs and symptoms
There are three stages of disease progression based on a timeline that begins from the day of the tick bite.

The early localized phase (days to weeks). During the days following the tick bite, one of the most characteristic signs of Lyme disease is the formation of a rash known as erythema migrans, which has a hallmark “bull’s eye” silhouette. The rash starts as a red macule or papule, which can expand to become 10–20 cm in diameter. This red rash is surrounded by a ring of flesh-coloured skin and a secondary circular red rash, so it looks like a “bull’s eye.” Typical rash sites include the underarms, groin, back of the knees and waist. The rash can be accompanied by flu-like symptoms, including fever, chills, muscle soreness, joint soreness, fatigue, headaches and enlarged lymph nodes. Typically, the erythema migrans rash resolves by one month after infection, but other symptoms may persist for longer.

The early disseminated phase (days to weeks). In the days to weeks following the tick bite, the initial rash may expand, and new rashes may appear on the body. Although Lyme disease sometimes results in a rash only, multisystem involvement can start in this stage of the disease process. This might include neurological findings such as facial palsy, aseptic meningitis and the sensation of pain or numbness in the arms or legs. Cardiologic findings such as a racing heart or abnormal heart rhythm can also be associated with Lyme disease. Finally, patients can experience prolonged joint aches or arthritis in their large joints as well.

How people get it
The Borrelia bacteria that cause Lyme disease are transferred to people via tick bites. Ticks often acquire these bacteria from animals when they feed on their blood. The tick bite is often painless and can initially go unnoticed. High-risk places for acquiring Lyme disease are those where ticks live, such as rural wooded areas, forests and spots with tall grass. Individuals who work in the forestry industry and those who participate in rural outdoor activities such as hiking, or camping are at increased risk of exposure to ticks, particularly during warmer times of the year. There is no evidence of direct person-to-person spread or animal-to-person spread in the absence of a tick carrier.

Diagnosis and treatment
If you suspect that you have Lyme disease, seek prompt medical attention and be diligent as diagnosing Lyme disease is extremely challenging. Those with the condition are commonly misdiagnosed with other illnesses and, when a proper diagnosis is made, it’s often difficult to verify. Early recognition leads to early intervention. Most people are successfully treated with a two- to four-week course of antibiotics, which may need to be repeated.

Arvin Ighani, BMSc, is a third-year medical student at the University of Toronto Faculty of Medicine. He works alongside the Canadian Association of Psoriasis Patients and the CSPA to raise awareness about skin conditions.

Dr. Benjamin Barankin, MD, FRCPC, FAAD, is a board-certified dermatologist in Toronto and the medical director and founder of the Toronto Dermatology Centre.

PreviousArt Making is Fun and Accessible
Next2018 Easter Seals Ambassadors 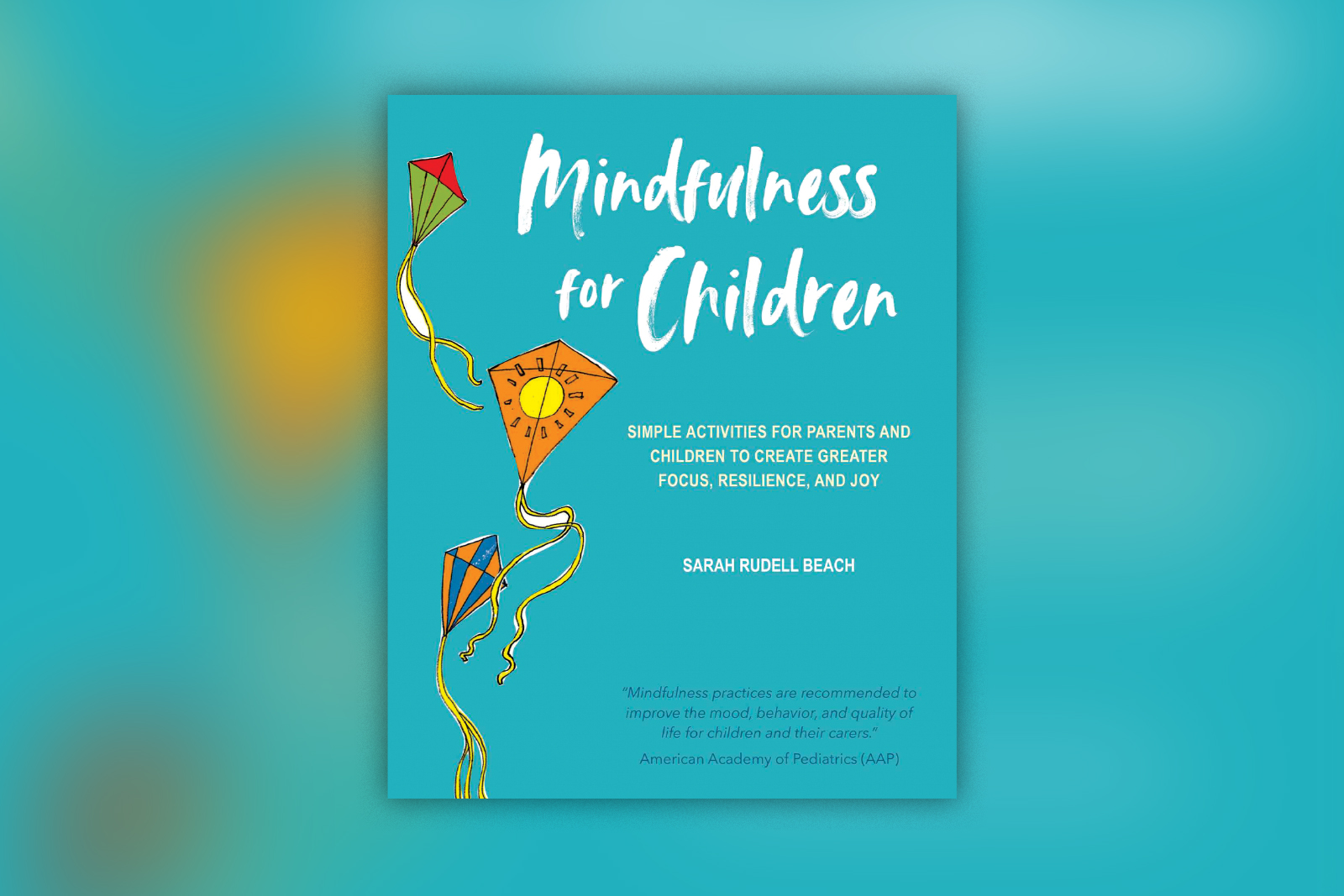 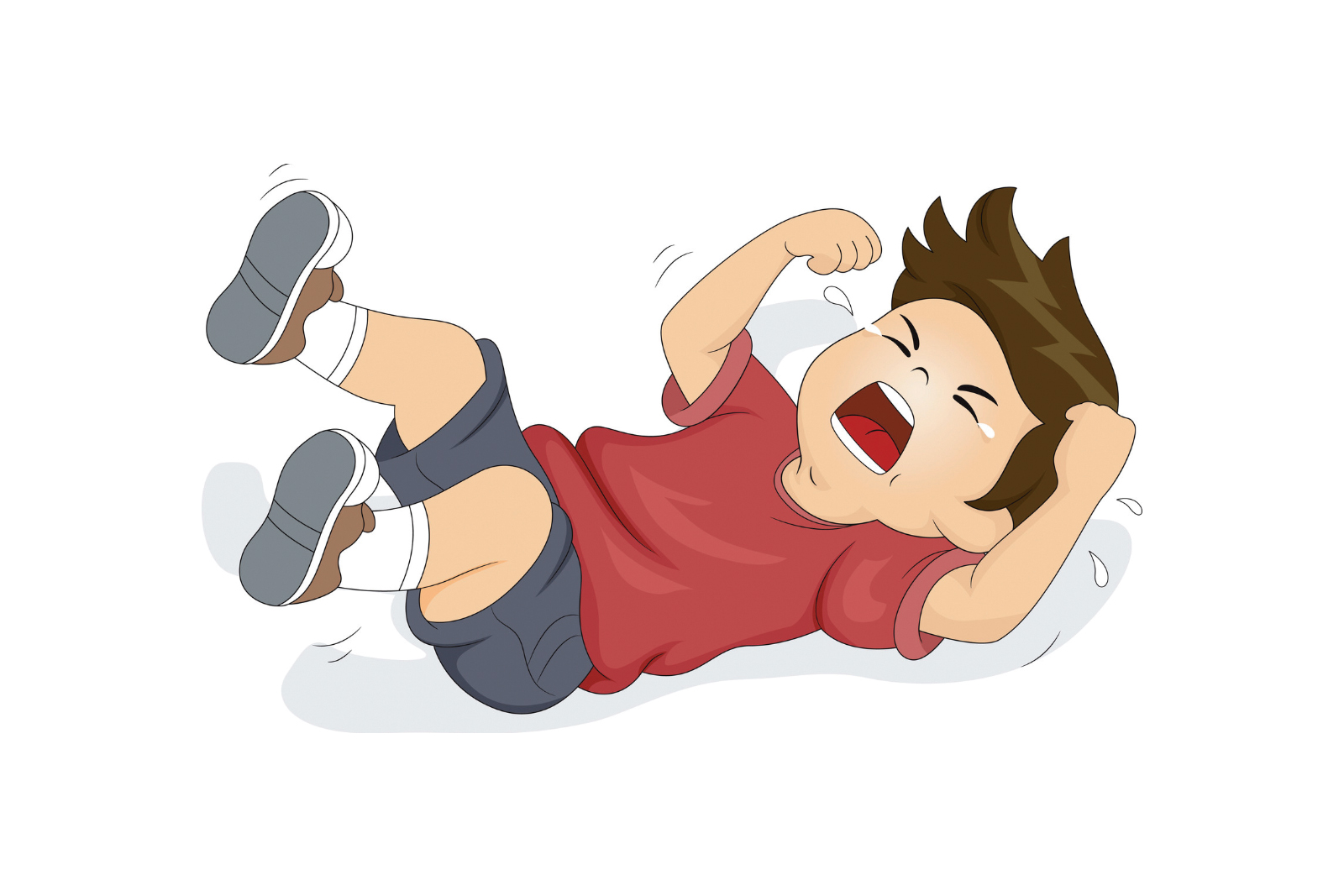 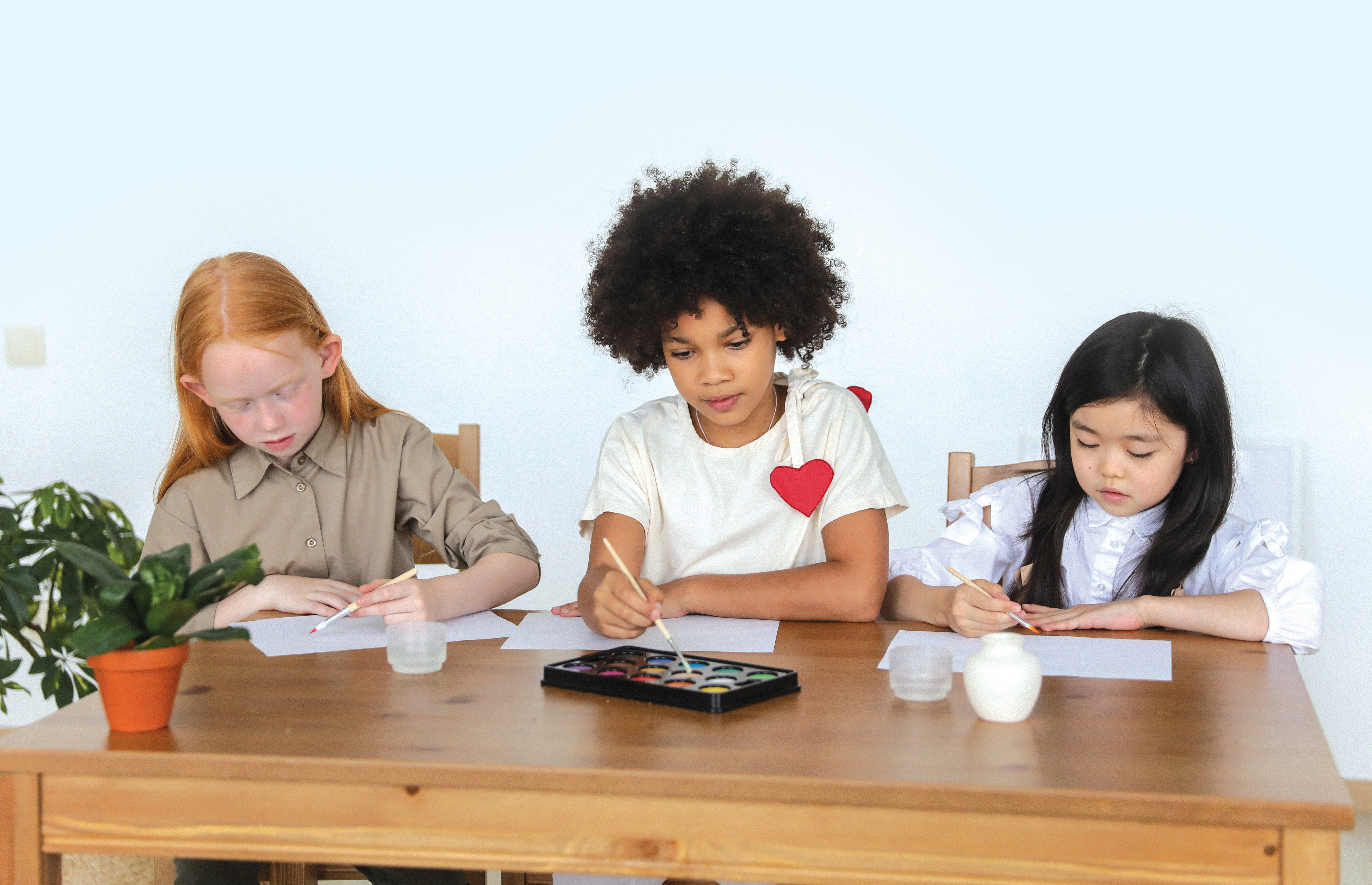 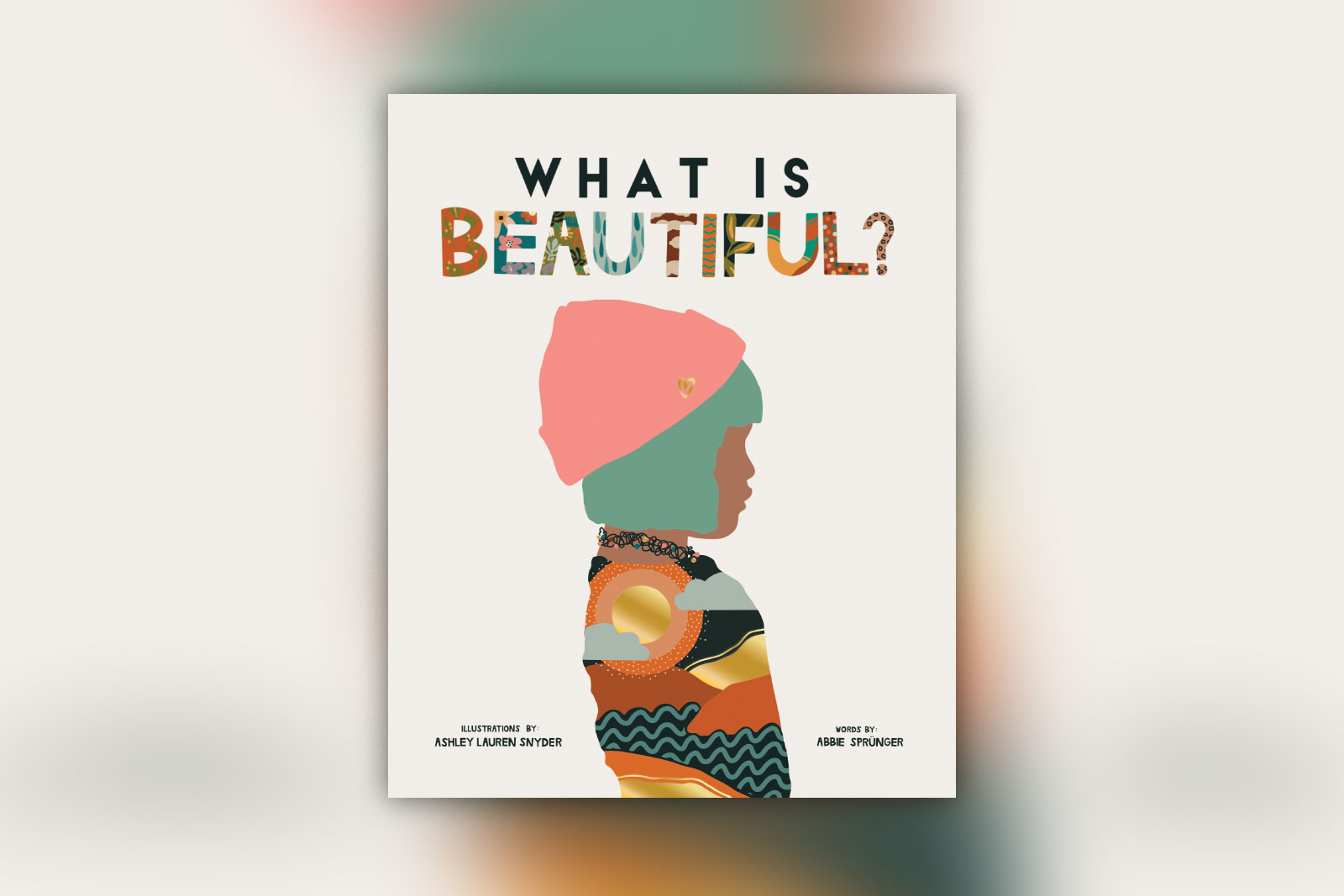 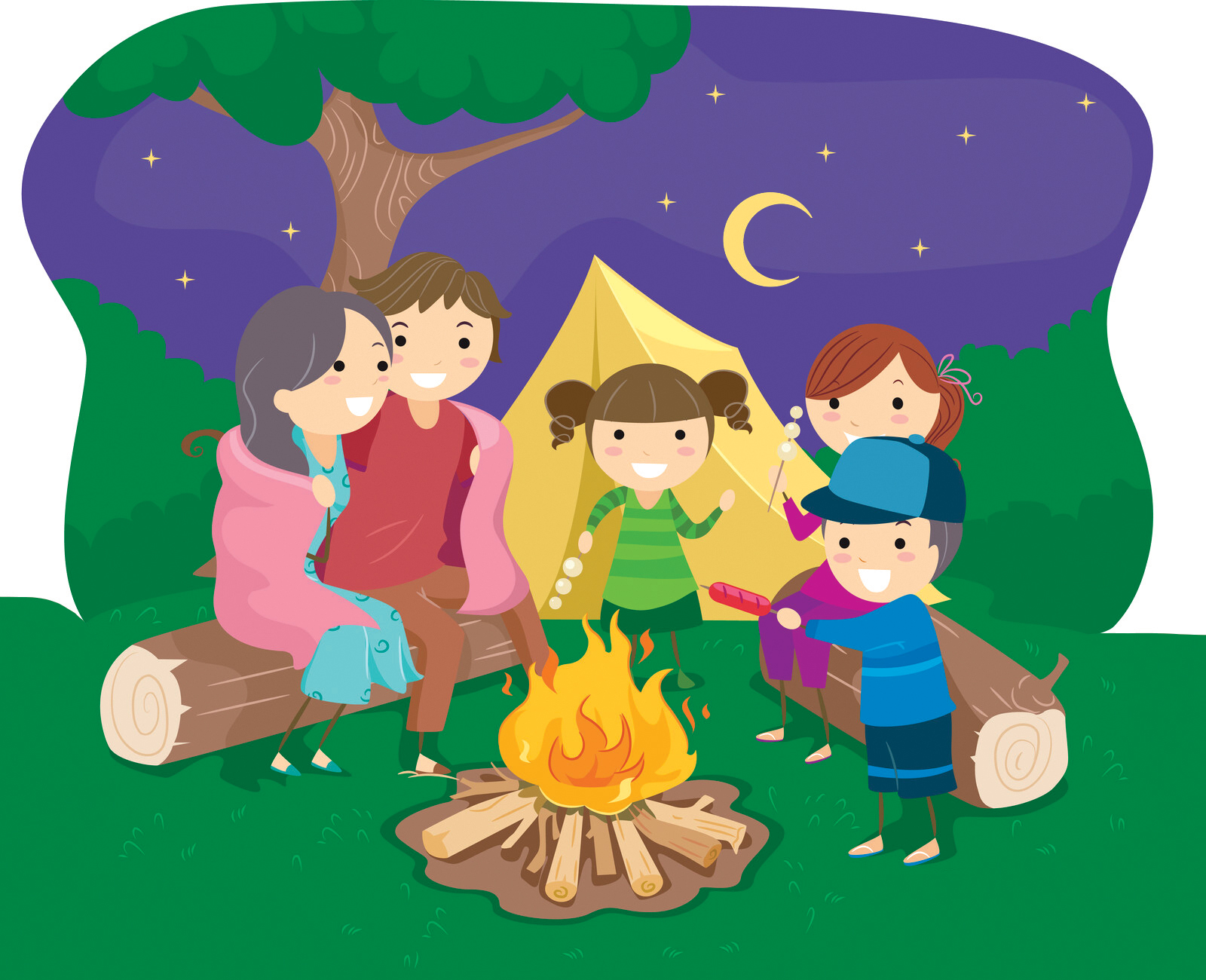