You and your preteen 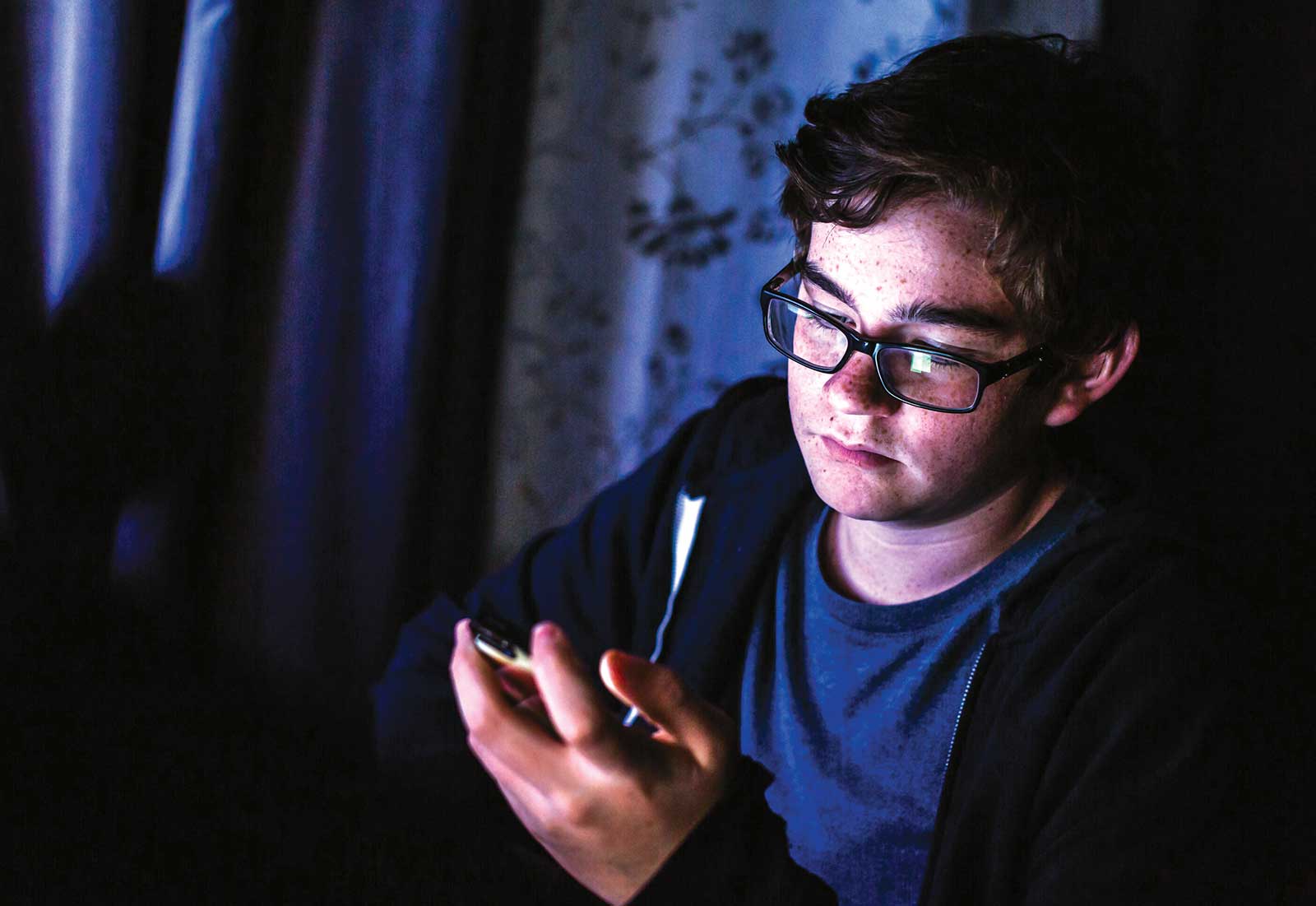 Eight years old. Nine years old. Ten years old. These years sail by. Your child seems settled, confident and happy. In the next couple of years, you’ll see a new version of your child develop. It’s easy to be caught off guard by the changes that are coming. You know your child won’t go to bed one night a carefree kid and wake up the next morning a lanky teenager! But you may not realize that the transition to adolescence doesn’t usually happen in one smooth, gradual curve, either. Changes in physical appearance, emotional development and even in the way the brain works, all happen at different times for different kids.

It’s tricky for a parent to put a finger on exactly where their child is from day to day. Sometimes your daughter is a child, content in the comfort of the family; at other times she’s struggling for independence. You’ll find there are times when your child “backtracks,” revisiting a time past. She may drag the Barbies out from under the bed, or spend an afternoon with comics she hasn’t looked at for years. When a child needs a break from coping with the changes in her life, this is a way to connect with a reassuring and familiar time.

And while the growth that happens during the preteen years is uneven and varies widely from one child to another, there is a pattern. As puberty approaches, your child is working towards becoming an independent person. He’s growing up.

If you feel bewildered at times by your child, imagine how it feels to be on the inside of all that change! It’s easy to be caught off guard by the changes that are coming. Some children find this unfamiliar ground confusing, and it’s not surprising that they behave in new and sometimes difficult ways.

There’s a lot going on in a preteen’s life:

• Puberty. Some kids are excited about the changes that are happening to their bodies. Others feel awkward with their new bodies. Many feel both ways.

• Brain power. Around this time, important brain development happens, so a preteen can think in more abstract ways.

• Emotional ups & downs. Every child has a unique temperament, but many parents find their preteens more emotional, irritable, or sensitive than before.

• Social relationships. A child’s friendships are becoming more important to her, and more complicated.

• Identity. A preteen is starting to figure out who she is and how she’s different from everyone else, including her family. She is trying out new roles and thinking a lot about herself. In fact, she may seem selfish at times—thinking so much about herself that she forgets about other people.

A critic in the family

Preteens can be quite critical of their families. They are working to define themselves as individuals and pushing towards more independence. They’re spending more time with their friends. And they’re learning to evaluate what they observe. Guess who they evaluate first?

In the process of distinguishing himself from everyone else, your child is looking for something to push against. Even though it may be uncomfortable to be on the receiving end, the family is the natural place to start.

Your preteen may find fault with your choice of clothing, your music, or your mannerisms. She is concerned with image. One way to figure out what she likes and what she doesn’t like is to look at her mom and see what’s wrong with her! Siblings, too, may be targets for insults or rejection. It’s a challenge to understand your preteen’s need to be separate yet protect your younger children’s feelings.

Preteens also look beyond the family to see how other people live. They may make unfavourable comparisons between their families and those of their friends. Other families seem to have fairer rules, more freedom…even the food is better!

It’s healthy for your child to compare. Part of becoming independent is to explore the idea that other families do things differently. It doesn’t mean that you have to adopt the parenting style of your kid’s friends, but it may be an opportunity to reflect on what you do, to be flexible and open to negotiating some new expectations.

Criticism can put a parent on edge, but try not to take it personally! It means your child is beginning to find his own way. At the same time, make it clear that verbal abuse is never acceptable. 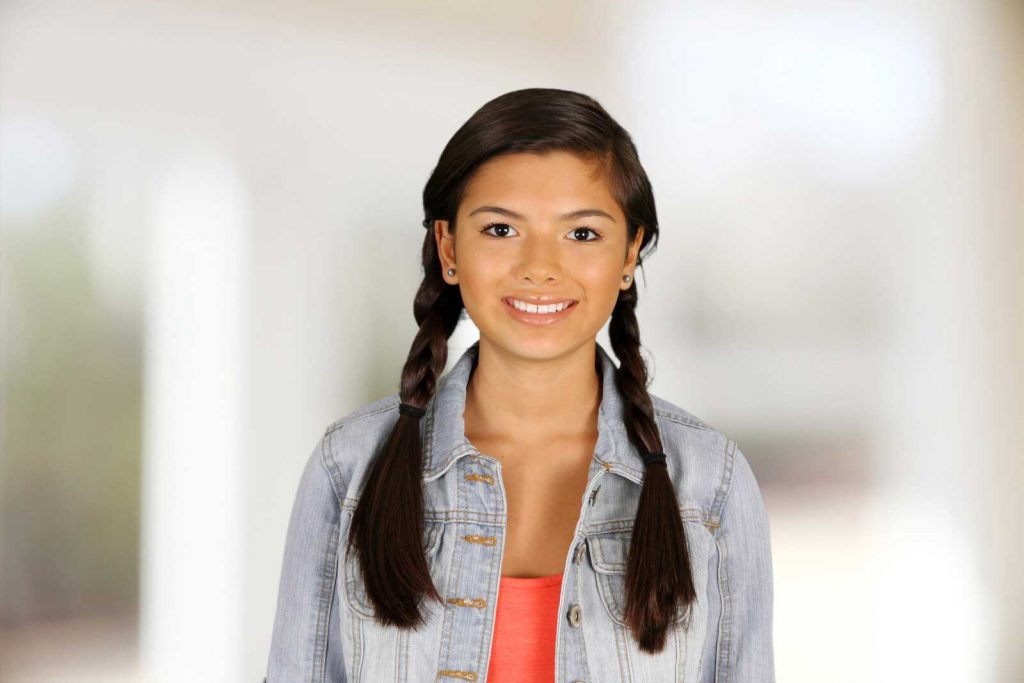 A preteen is beginning to move away from the family…just a little. He’s looking to friends for support in a new way. You don’t share your child’s life in the same way you used to, but this doesn’t mean you are being replaced. Preteens still need their parents, but your role is different now.

Parents continue to have a great impact on how a child feels about himself. As he tries out new roles and social skills, he still looks to his family for love and acceptance. And even though he might not show it, he’s still strongly influenced by your ideas of right and wrong and what’s important in life.

This isn’t the time to back out of your child’s daily life. Kids who have sturdy attachments to their parents have many advantages. And this is the best chance you have to help your child learn how to make good choices, while you still have influence and can provide some safe boundaries for her.

It’s time for a shift in your parenting approach. Your preteen is becoming more capable. She’s a more logical thinker now. She wants to try out new things that were beyond her reach a year ago, and she needs some chances to be independent in safe ways. She still needs guidance from you, but she also needs to learn how to make good decisions for herself.

Preteens often question our rules and resist our requests. This is actually a good sign — remember that a child who thinks for herself, rather than just doing what she’s told, is less easily swayed by peer pressure and other negative influences. Yet it can be exhausting for parents!

Here are some tips on gaining your preteen’s cooperation:

• Explain your expectations ahead of time. If you didn’t tell him to be home at six o’clock for dinner, you can’t claim that he should have known better when he walks in at 6:30.

• Help him to understand, rather than just giving orders. A preteen is much more likely to comply if you explain why you want him to do something.

• Encourage her input. If you need your child’s help getting her little brother home from school, have a two-way conversation and let her in on solving the problem.

• Make a deal. You want your child’s help. Is there something he also wants from you?

Not everything is negotiable! There are times when parents have to “just say no.” It’s important that your child sees you taking a firm stand on important issues. But when possible, consider offering an acceptable alternative.

A close bond with your child will really pay off as she enters the teenage years ahead. You’ll understand each other’s perspective, you’ll communicate more easily, and you’ll be able to solve problems together. Whether your child is upset because he’s lost his running shoes, or because his friend is shoplifting, he needs you to listen to his concerns. When a child knows his parents are there for him, no matter what, he can talk without fear about mistakes he’s made or issues he’s confused about.

How do you keep the lines of communication open?

• Listen without lecturing or judging. If you react angrily, he may not come to you again. If your preteen is talking to you, even about alarming issues, it’s a good sign. It means he trusts you enough to share his concerns.

• Try to understand your child’s perspective. Things look very different from a twelve-year-old’s point of view. Preteens sometimes seem so competent it’s easy to forget that they really can’t foresee the consequences of their actions the way adults can.

• Maintain a positive attitude towards your child. Remind your child often of all the things he does well. It’s too easy to comment on his flaws, but he needs to hear you notice his efforts and accomplishments — every day.

• Invite but don’t pry. There are times when your child won’t want to talk to you at all. Try not to pry, but be available when she needs you.

• Share yourself. Telling your child how you feel about your life (without burdening her) will invite her to do the same. And she’ll know that you respect her enough to share your thoughts—that’s a big boost to a preteen’s self-esteem. 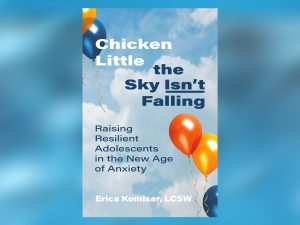 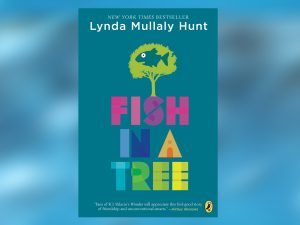 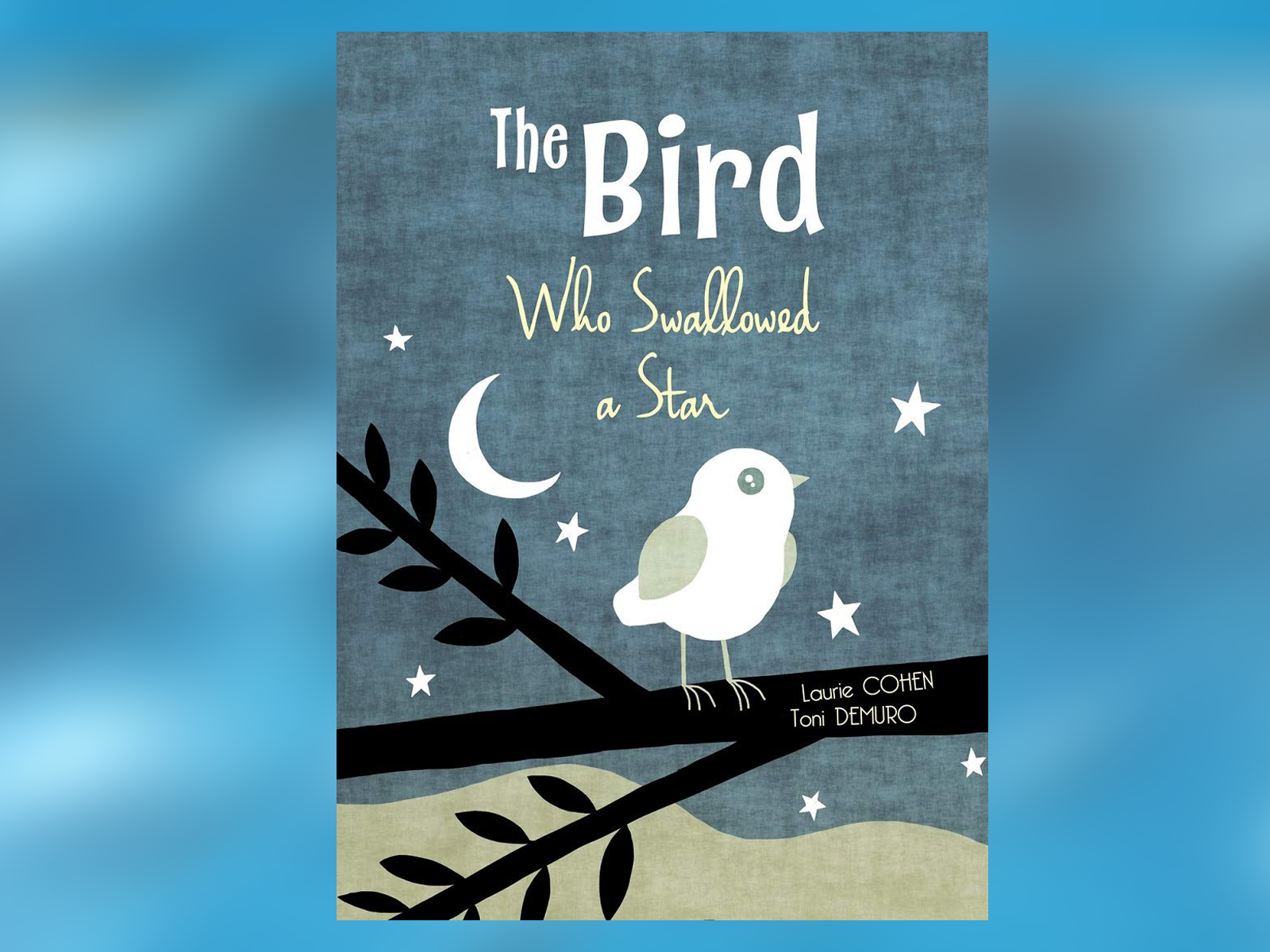 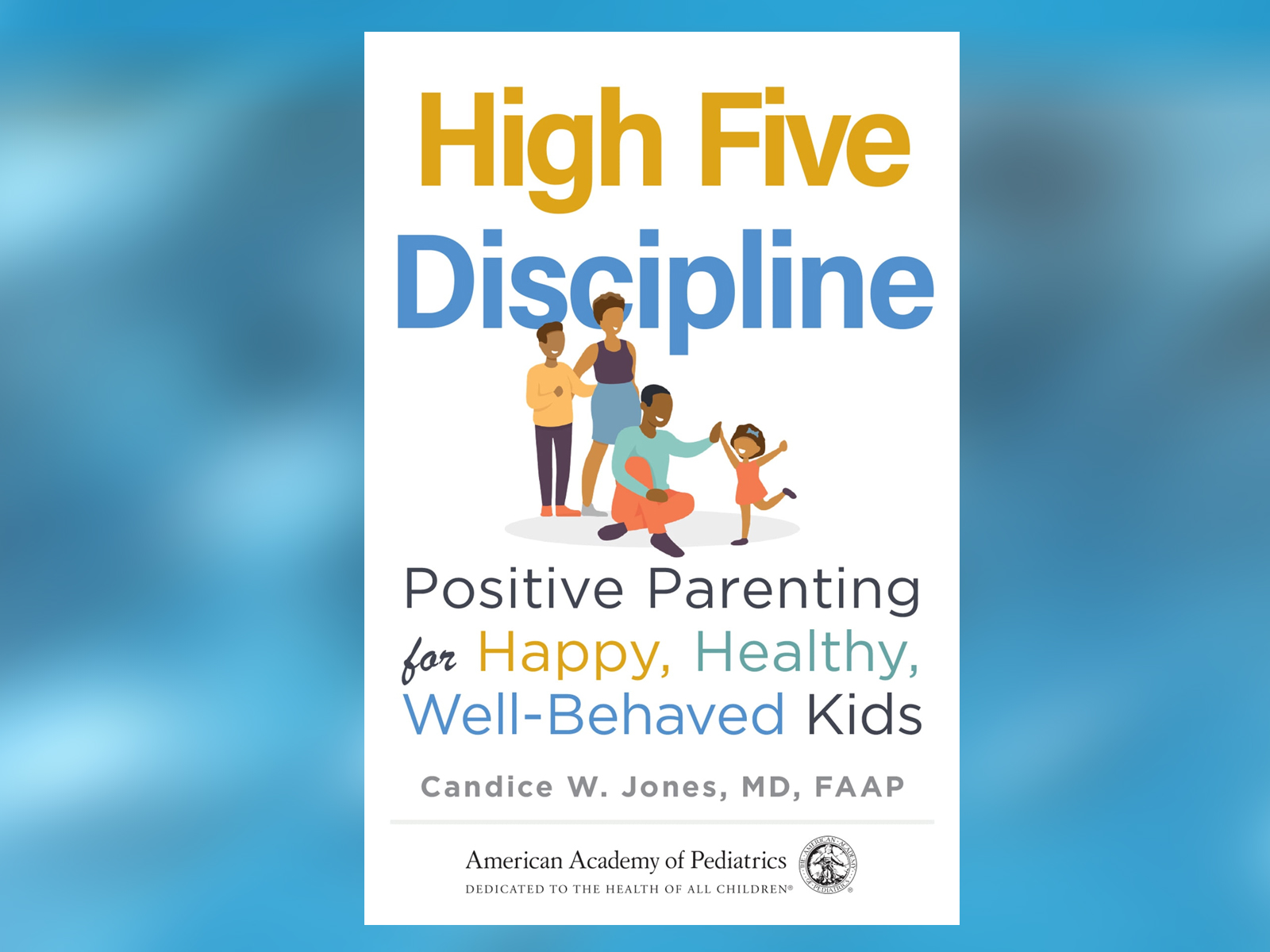 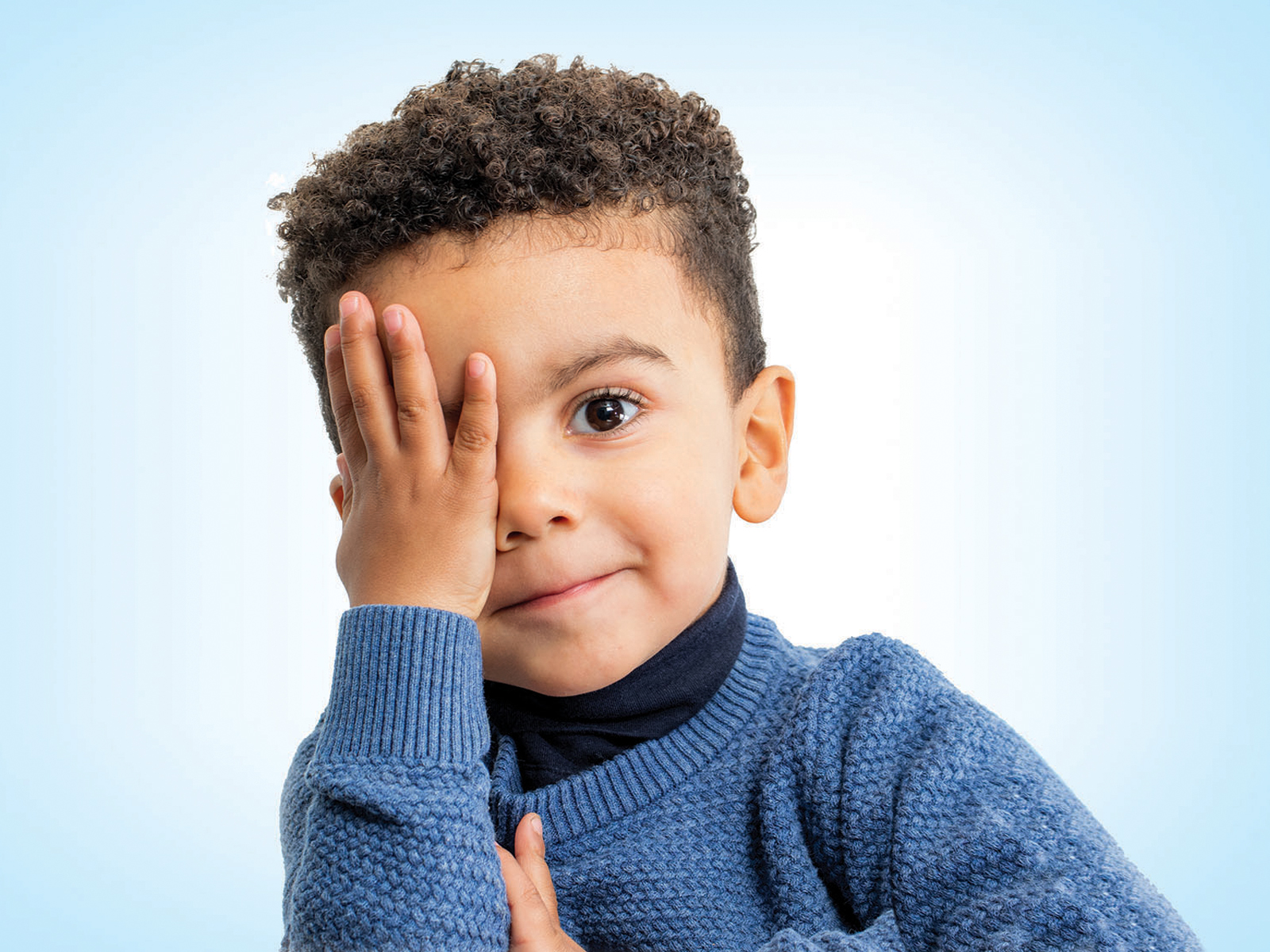 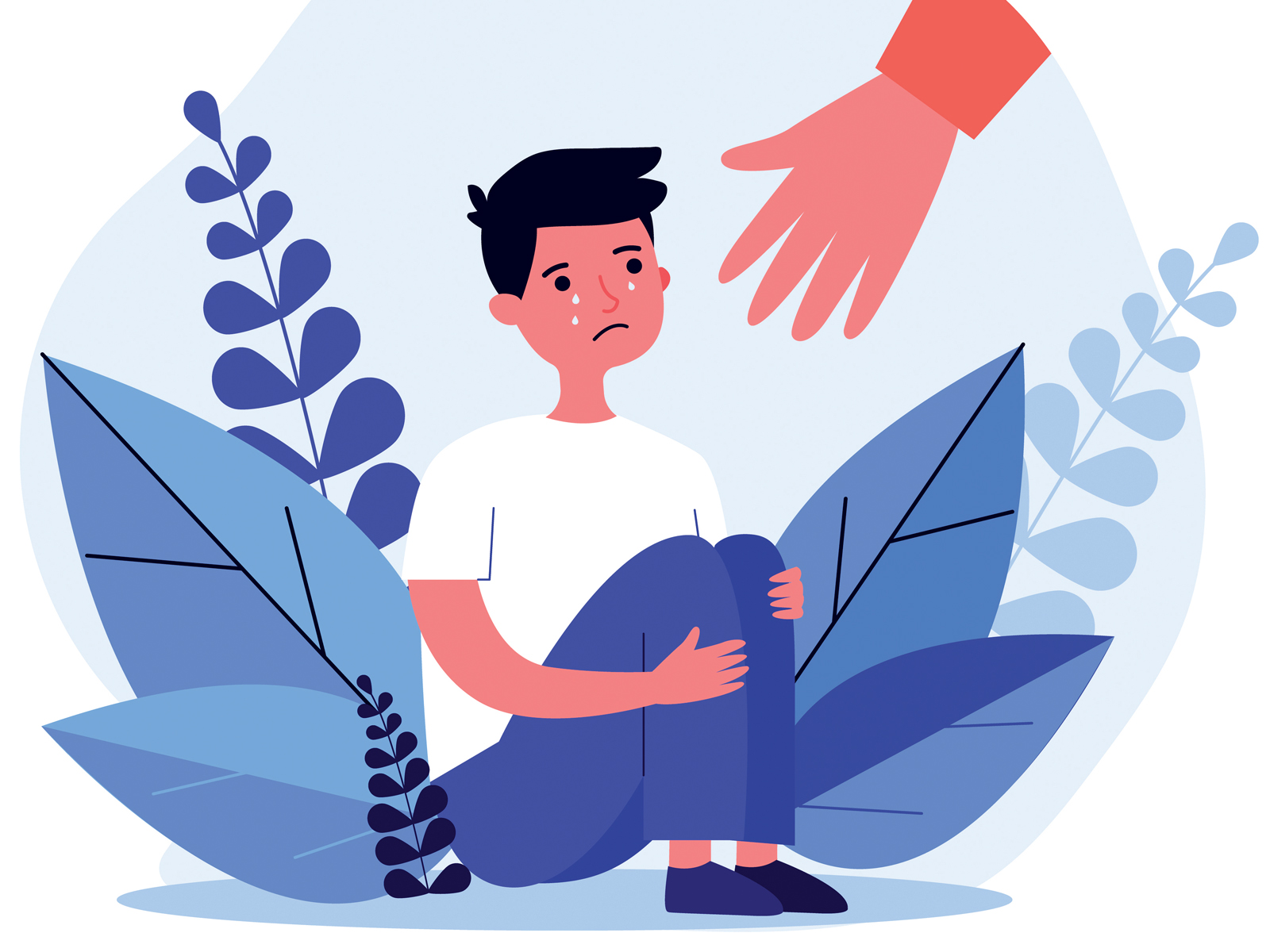 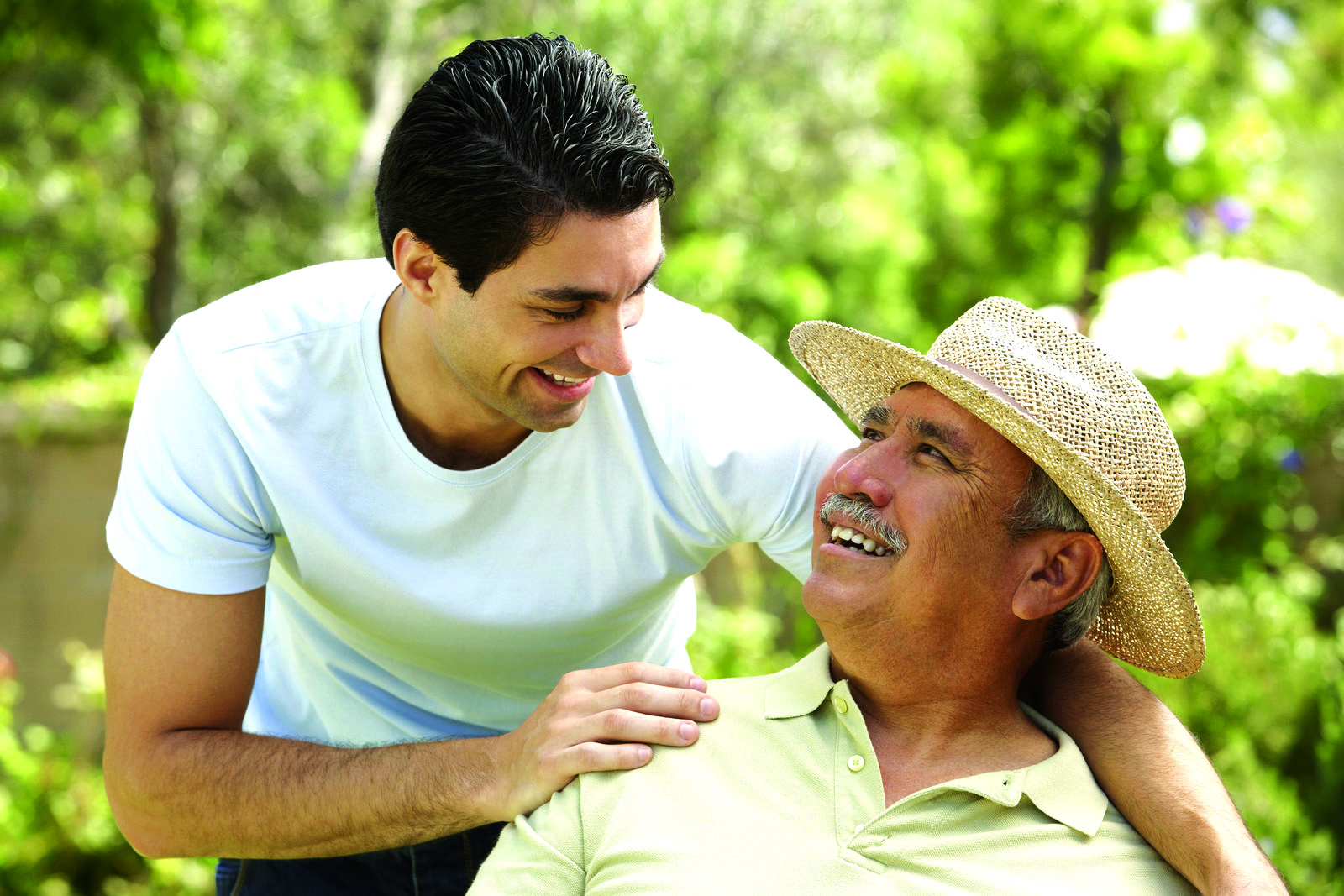