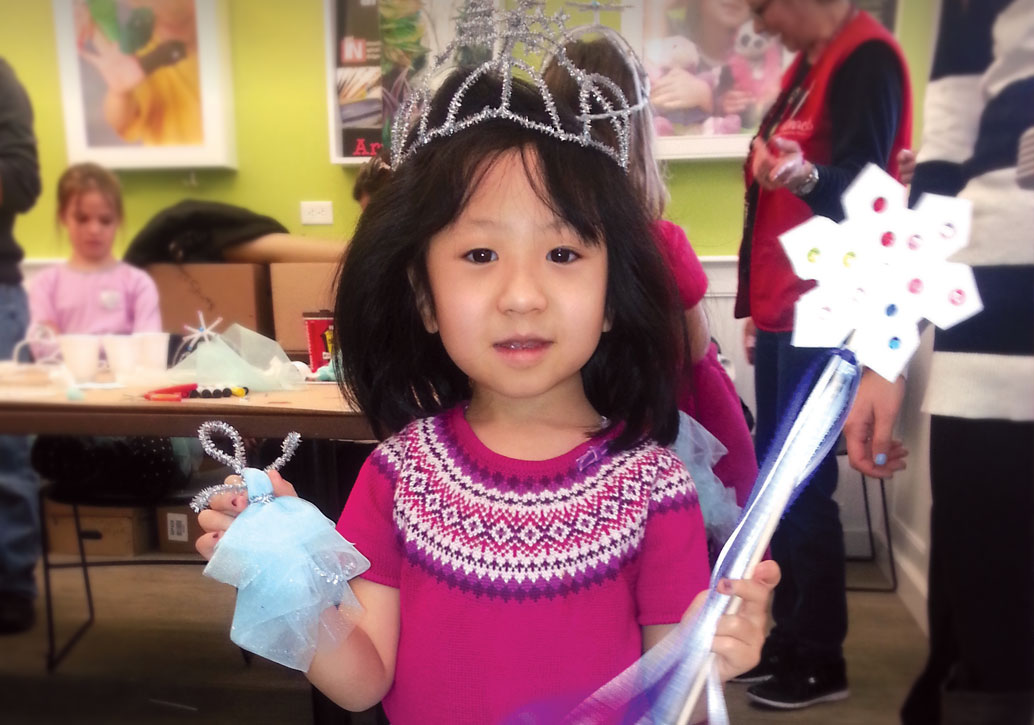 Grace is tenacious, sweet and has an extremely high tolerance for severe pain, but she is a typical little girl.

By Liz Turnbull and Michelle McClure

Grace is tenacious, sweet and has an extremely high tolerance for severe pain, but she is a typical little girl and the world collapses when she has a splinter or a hangnail. Grace has a genetic disease called osteogenesis imperfecta (OI), which is also known as brittle bone disease. It is a very difficult affliction for children to deal with. All of Grace’s bones are extremely fragile, much like thin glass—she can’t be bumped or jostled or fall. In fact, any form of movement can result in a fracture. There are many levels of OI and Grace’s level is severe. In addition, OI bones heal differently from unaffected bones and fractures are with the patient for life. Consequently, extreme care is vitally important.

Grace’s history
We adopted Grace from the southern part of China, near Kunming, in November 2010. The orphanage had taken her in when she was approximately a year old. She was found malnourished and had been abandoned under a lamppost. At first she was diagnosed with hip dysplasia and, according to her file, she had undergone corrective surgery. As far as we knew, we were about to pick up a happy and healthy two-year-old.

Let me first begin our adventure by saying that we are older parents and believed we could cope with a child with hip dysplasia. We were totally unaware of the hidden truth to Grace’s condition. You can imagine the shock when we went to collect Grace from China and found her in a full-body cast from her armpits to ankles. After visiting the orphanage, we were told that she had been in that same full-body cast for 9 months.

We brought Grace to Canada in the cast and had it removed as soon as possible after her arrival. Needless to say, she had no use of her lower body and weighed all of 10 lb. She fractured within 24 hours. After multiple traumatic fractures to her legs and arms over two months, she was rushed to Sick Kids with a severely shattered femur. She was diagnosed with OI in February 2011. Dealing with the diagnosis
The shock of Grace’s diagnosis was difficult to deal with, so I took early retirement to be by her side and prevent as many fractures as possible. As a one-income family, we were truly blessed with wonderful friends, who would come and help us with our fragile little girl. For months, Grace lived on duvets and pillows as we tried to keep her as comfortable as possible. I was terrified to even change her diaper for fear of fracturing her spine, hips or legs. We couldn’t hug her, and carried her around the house on a pillow. She lived in constant pain as her bones tried to heal, and would wake up screaming with night terrors and in terrible pain.

After a while, Grace had a Fassier-Duval (FD) growing rod surgically inserted in the middle of her left femur. It acts much like a needle in the middle of a piece of chalk—unfortunately, the chalk can still break. As Grace learned to walk, her bones would fracture. She fell in October 2012 and another FD rod was surgically placed in her right femur. Grace also fractured when walking down her school hall in February 2013, and consequently now has a FD rod in her right tibia.

Grace, today
Thanks to the wonderful doctors and nurses who have helped Grace, and her will to survive, she is learning to deal with her physical limitations. Today, Grace is able to walk. But one leg is longer than the other due to fractures and rodding, which makes her rather wobbly and unsteady. She has special leg braces (ankle–foot orthotics) to help her walk. These act to support her bones, but will not prevent a break. She also has a walker and a wheelchair/stroller. We are hoping to get a bicycle from Ability Online/Ability Gives to give Grace more independence while relieving some of the pressure on her fragile frame.

As if her brittle bones aren’t challenging enough, Grace has also been diagnosed with scoliosis of the spine, which is progressing at a concerning rate now that she is up and walking. Because of Grace’s fragile bones, there is nothing that can currently be done to prevent this development. But we continue to watch Grace carefully and provide her with the proper support.

Grace’s teeth are also extremely fragile and will bring complications down the road, but that is an issue we will deal with when it arrives. In addition, we have to protect Grace’s hearing as the bones in
her ears are also weak. It is all so much for one little girl!

Grace was diagnosed with level 3 OI with genetic anomalies in December 2015. She is now six years old, 30 lbs and doing well in grade 1. She plays the piano, loves to swims and is starting to understand her special condition. She is sensitive and realizes she cannot do all the things that her friends do. So we try our best to adapt to “Grace’s version” of normal. We want Grace to lead as typical a life as possible, and we try our best to accommodate her condition and include her in all the fun activities that are a part of growing up.

An unbreakable spirit
Accidents happen all too frequently to Grace, but her beautiful personality, tenacity, strong will and acceptance of herself have given her an unbreakable spirit. I am truly blessed to have this little girl in my life. Grace’s story, despite her affliction, is a positive one. She is alive and thriving. She rises above pain and fear, and is my pint-sized hero!

Attending doctors’ appointments, physiotherapy and clinics for bisphosphonate treatments, travelling to specialists and inventing ways to keep Grace safe makes for an exhausting, full-time job. But life is an adventure, and our journey is one that we would make again to have Grace in our lives.

Liz Turnbull is Grace’s mother, and Michelle McClure is the executive director of Ability Online.

Ability Gives is a grant-giving program run by AbilityOnline.org, a charitable, web-based community that provides social support and resources to children and young adults living with disability or long-term illness. The community is free to join, and also has resources for parents and professionals. Visit www.abilitygives.org for more information on the grant program, and www.abilityonline.org for our online program of support, resources and skill-development opportunities. 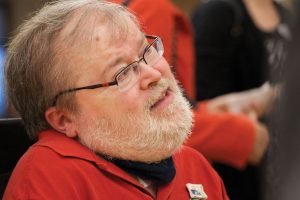 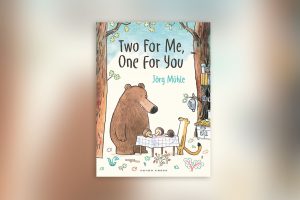 Two For Me, One For You 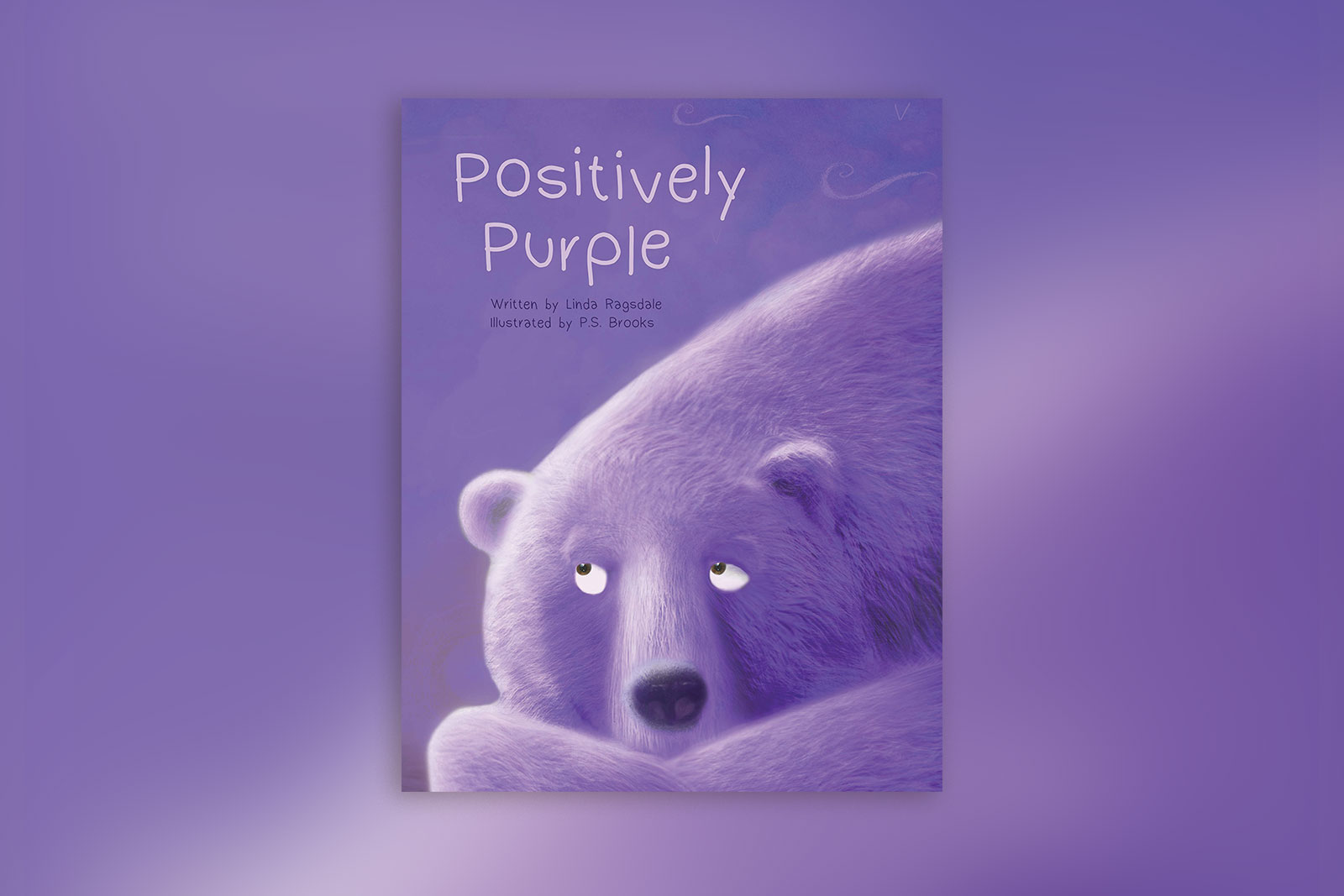 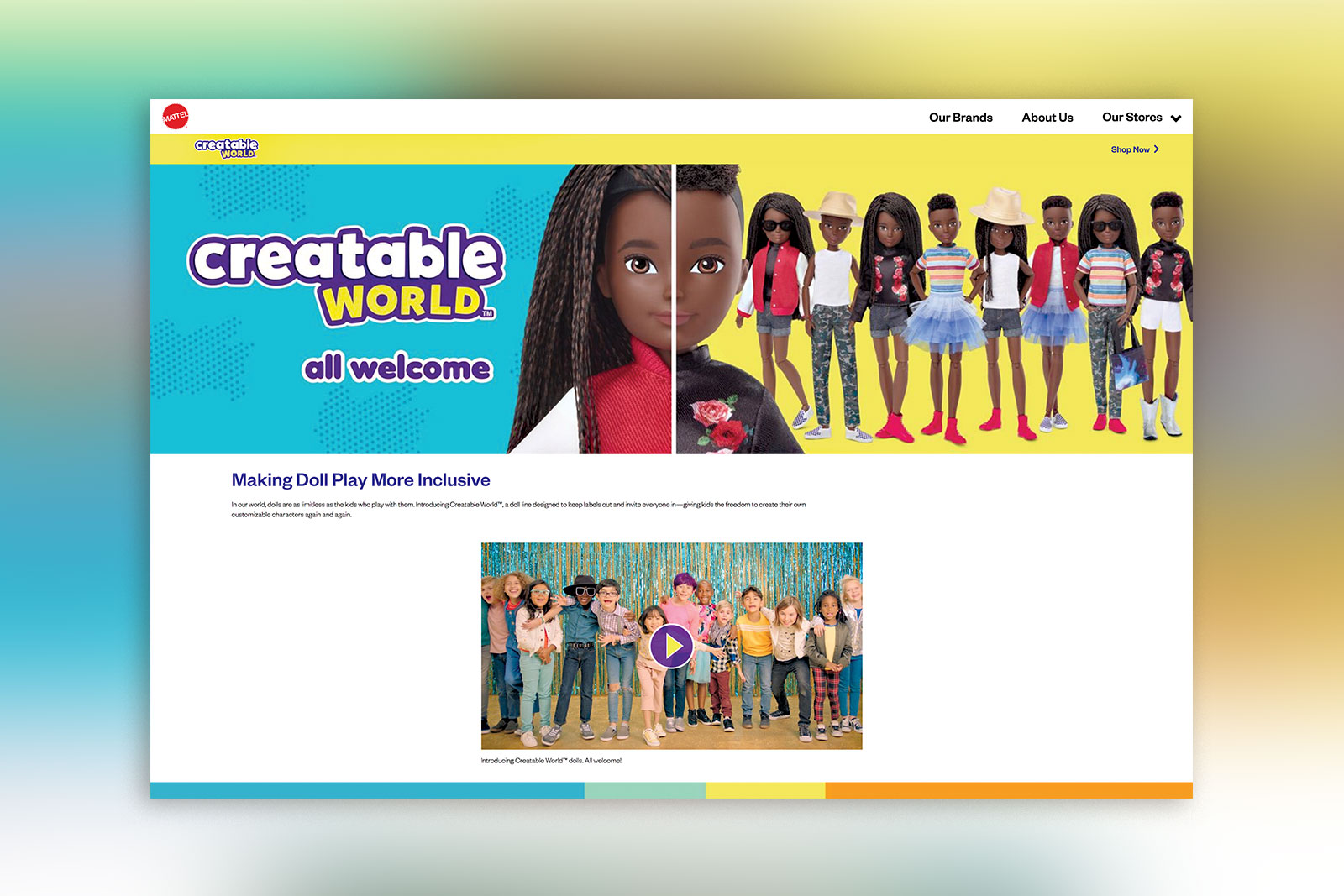 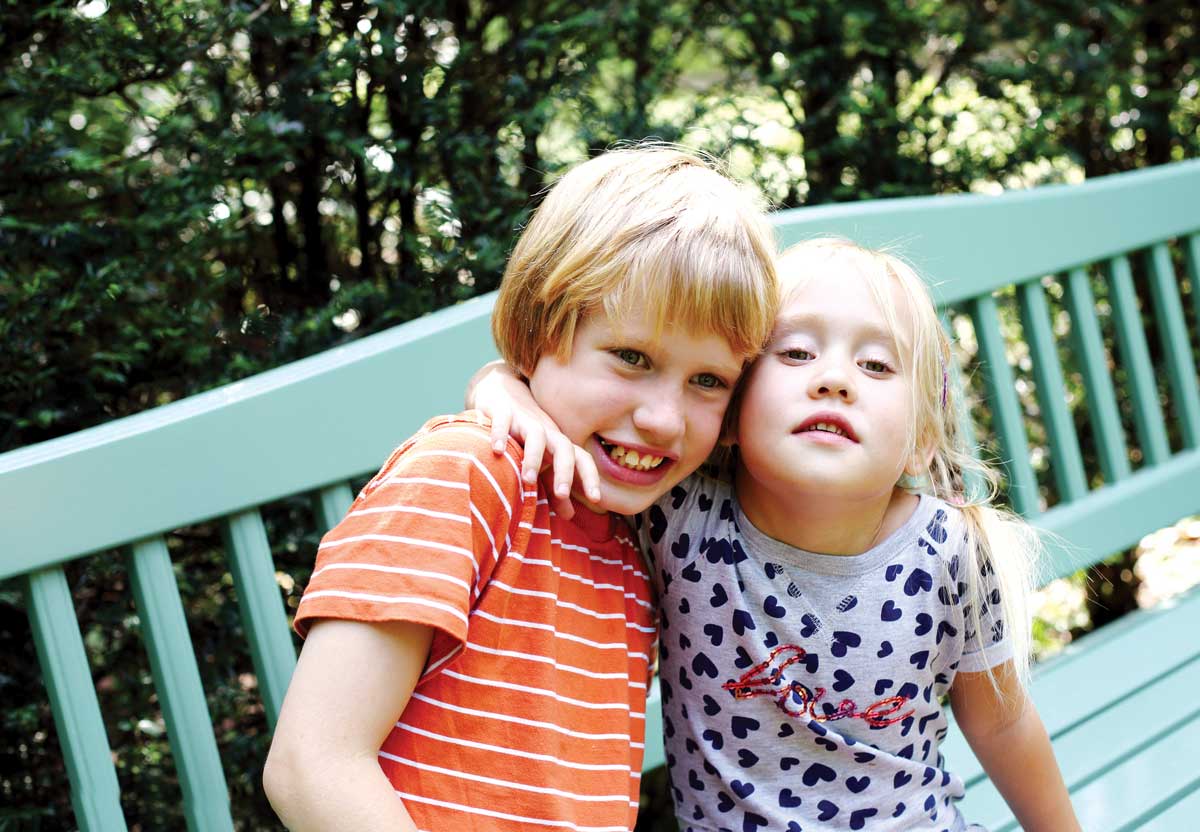 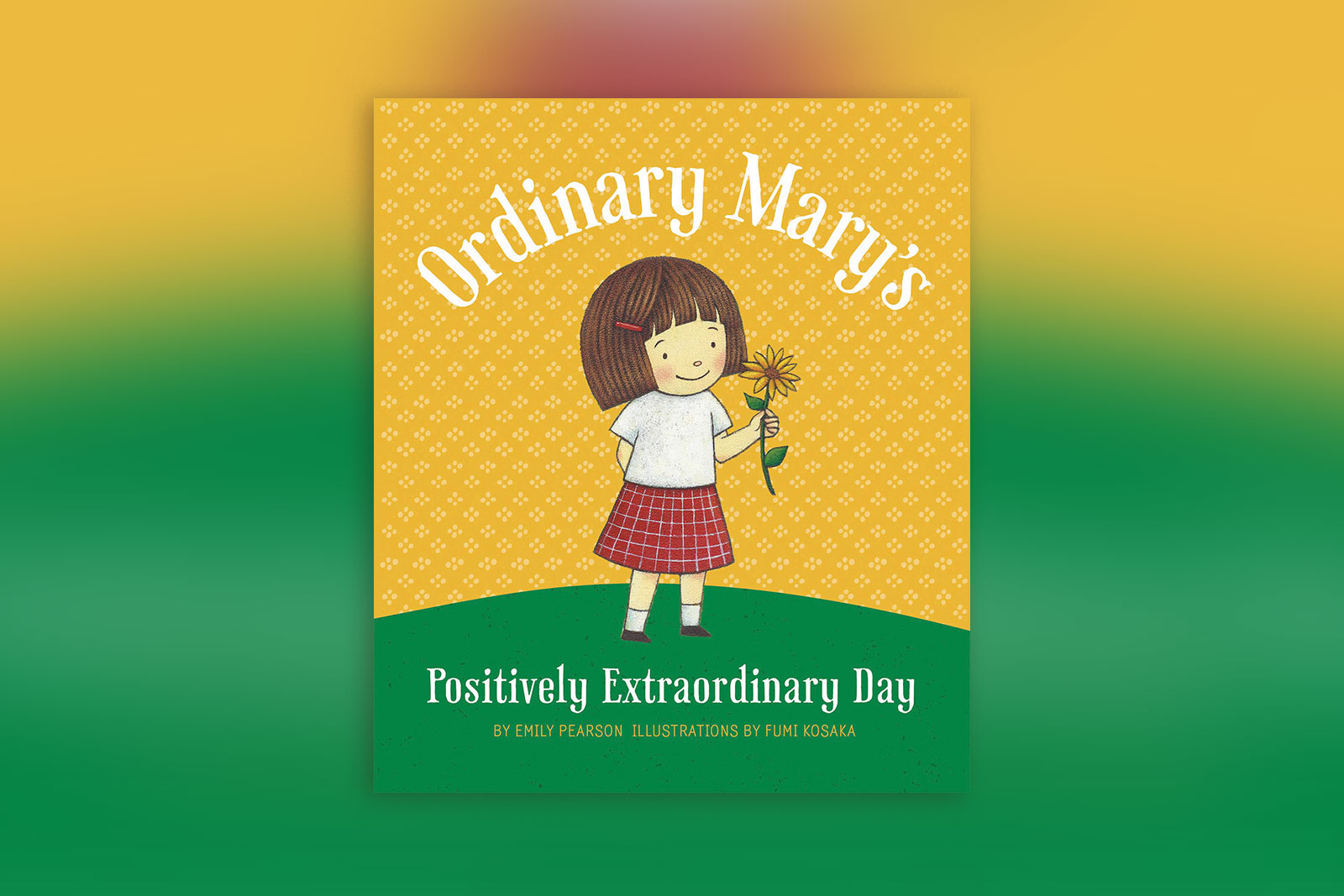 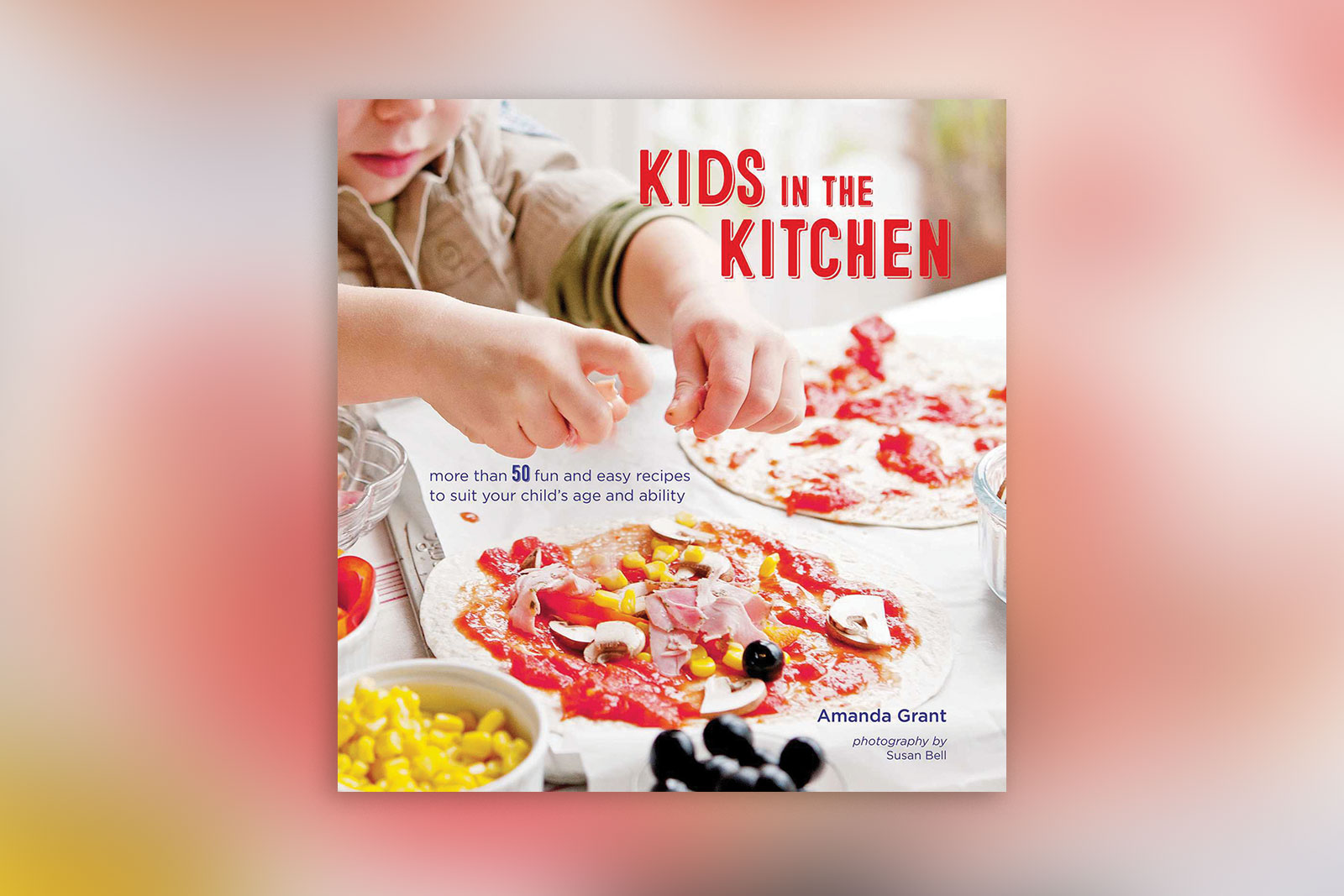