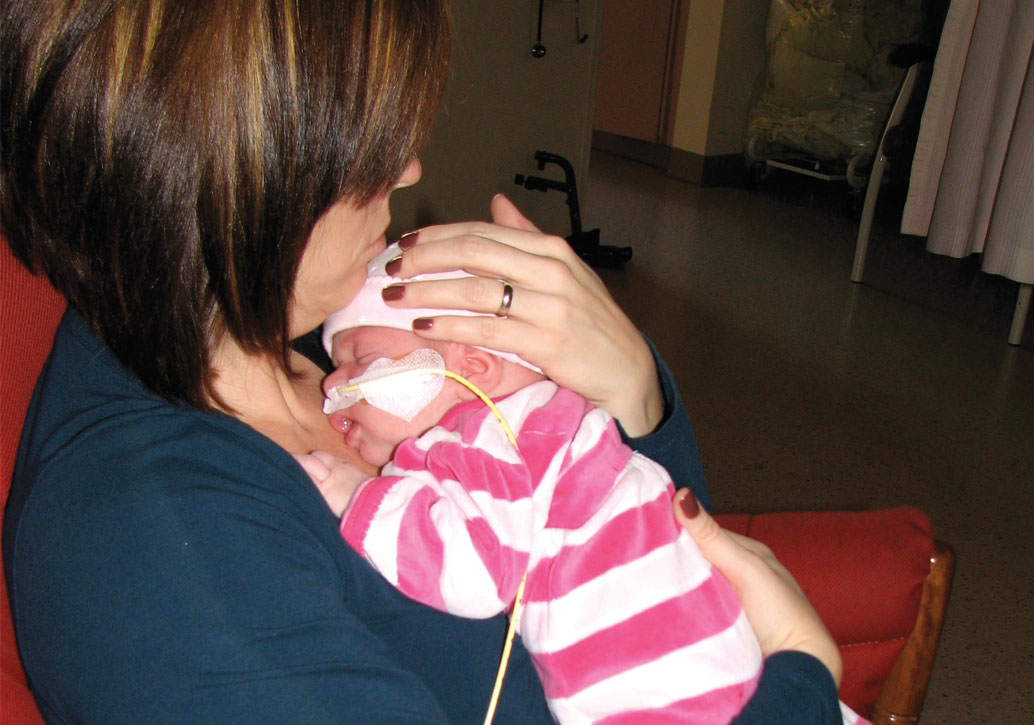 When Tallula (aka Lula) was born, she seemed as close to normal as a child can be. As a bonus, she was incredibly beautiful for a newborn (several nurses, my wife and I expressed this simultaneously). But because Lula was three months premature and had low potassium levels, it was recommended that she stay in the neonatal intensive care unit for 24 hours’ monitoring.

While being closely watched on the unit, the nurses noticed that Tallula’s oxygen level kept dropping. Several tests were immediately ordered and it was discovered that she was having infantile spasms.

The anti-epilepsy drug phenobarbital was prescribed, but the seizures didn’t stop. At best, they slowed in frequency. As we cycled through MRI scans, EEGs, and genetic and chromosomal testing reality began to set in.

After 10 days she was moved to SickKids, where a neurological team took up the challenge. At this time, Tallula was having five to seven short seizures each hour.

Six weeks later, following exhaustive research and testing, the team diagnosed Tallula with a very rare seizure disorder called Ohtahara syndrome. There have been only several hundred confirmed cases in Canada, the USA, Japan and Europe. Most children have a life expectancy of less than two years. They may never fully gain control over their seizures, and many must have their throat cleared on a regular basis to avoid respiratory problems. Very few ever walk or gain full head control.

It was more than five weeks until a combination of anti-epilepsy drugs stopped Tallula’s seizures. SickKids was our home for nearly three months in total.

Much of Tallula’s early life was centred on seizure and health management. We held our breath as we approached the two-year mark, but it quickly passed by. Tallula is strong, rarely sick and her seizures are controlled.

Despite these positives, Tallula is profoundly delayed and completely dependent on others. But she is still a treasure to us. She has a beautiful smile and an infectious laugh. She hates to be left alone and voices her displeasure by getting grumpy. She has limited vision but a sharp sense of hearing. Now six years old, Tallula has a younger sister of four years and an older sister of nine years. She is happiest when they are all together, zooming around and playing with each other.

Tallula started school this September, a big change for both her and us as a family. So far it has been a wonderful experience for us all. With the help of nurses, her teacher and two educational assistants, Tallula makes use of many devices within a curriculum that has been designed to help her experience life to the maximum of her abilities.

Although many of the devices Tallula uses seem simple, they are actually quite sophisticated and costly. Her custom wheelchair, for instance, cost in excess of $5,500. All told, standers, change and exercise tables, computer- activated devices and physical-activity tools have run into the tens of thousands of dollars. Some of this equipment is good for only a few years before being outgrown.

Organizations such as Ability Online (abilityonline.org) help children like Tallula obtain equipment like a Rifton Activity Chair, a wonderful piece of equipment that can be customized to support Tallula physically and engage her in reactionary activities (such as a headrest button attached to a game’s module that will elicit a cause and effect). The best function of the chair is its ability to elevate from a ground-level position right through to kitchen-table height. Tallula’s current wheelchair does not have this capability and is not designed to be a “seat,” but rather a mode of transportation. The Rifton Chair will aid Tallula’s next steps in her development and social life.

Ability Gives, a new grant program powered by Ability Online, will be funding this specialized chair. It is a gift of independence that is huge both for Tallula and for us. We are so grateful for the online support we receive from other parents in the Ability Online community and the funding from the very generous individuals who donate directly via the Ability Gives website (abilitygives.Org) to help children like Tallula live life to the fullest.

David Smerglio is Tallula’s father, and Michelle McClure is the Executive Director of Ability Online. 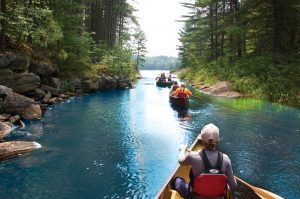