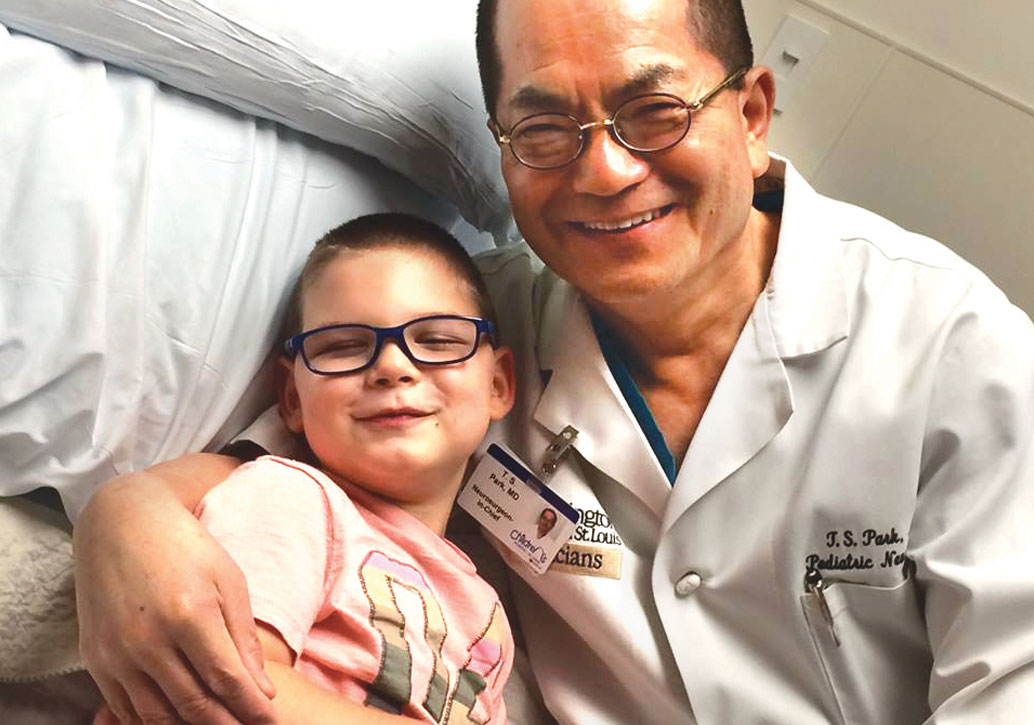 Anyone who has a child with a disability or chronic health condition knows the flood of emotion that is an integral part of hearing the diagnosis for the first time.

By Renée Cormier and Michelle McClure

Anyone who has a child with a disability or chronic health condition knows the flood of emotion that is an integral part of hearing the diagnosis for the first time. A parent’s mind swirls with questions, fear, confusion and even feelings of abandonment. It is usually up to the parents to figure out how to help their child.

Digging for answers
If they are lucky, someone will connect parents to resources and show them where to get help. Many are given minimal guidance from their physicians, but there may be resources available that doctors are unaware of. In fact, when Carlene Anderson found out her triplet son, Mason, had cerebral palsy, she was told he would never walk and that nothing much could be done to help him. It was a horrible feeling, but she resolved to do some digging of her own to see if that was really the case. When Mason was a year and a half old, the Andersons took him to the Spasticity Clinic at Shriner’s Hospital in Montreal. 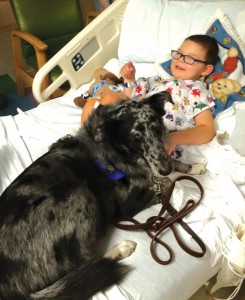 Carlene recalls the moment she saw the pamphlet that set her on a course to change Mason’s life. “We just picked it up and read it by chance. We read a story about a boy walking after the surgery. I then went home and joined a Facebook group where I met and chatted with many families around the world who have had the surgery. From there I talked to doctors in our area and read research journals on long term benefits.”

Not available in Ontario
This surgery has been performed on people all around the world for the last 30 years with great success, but currently, there are no doctors in Ontario who perform the surgery. This means that Ontario residents can have the surgery in other provinces in Canada or in the United States. The cost of the procedure is covered by the Ontario government (OHIP), but it seems that since neurosurgeons in Ontario do not know how to perform the procedure, they are unwilling to assess potential candidates and recommend it. This creates considerable frustration for parents whose children would likely benefit from the procedure. 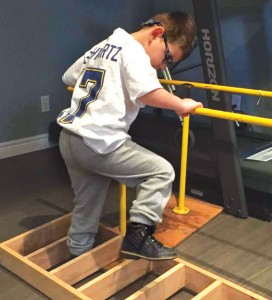 The decision to go ahead with the surgery for Mason was not taken lightly. The family met with Ontario’s best pediatric neurologists and did extensive research of their own regarding approaches to the surgery and the long term results. Despite contacting every neurosurgeon in the province, no surgeon in Ontario would recommend the Andersons put Mason through the procedure, stating that there simply wasn’t enough research to demonstrate the risks or advantages. This seems a rather odd statement considering SDR has been routinely used to help CP patients for the last 30 years. The Andersons researched SDR case studies independently and found no shortage of available studies on patients who received the surgery.

Once the difficult choice was made to have the SDR, the Andersons still had to figure out which doctor they would have perform it. SDR is available in Alberta, Quebec and in the US, but not all doctors perform the procedure in the same way. Carlene’s independent research led her to Dr. Park at St. Louis Children’s Hospital in St. Louis, Missouri. Dr. Park is considered by many parents and professionals to be the best in his field. Dr. Park created a way of performing SDR which is less invasive than the traditional way of performing the procedure and the results have been phenomenal for his patients.

Says Carlene, “After reading all about it, we started talking and meeting other families who have gone through with Dr. Park and the procedure. The outcomes were just tremendous and mind blowing. We have seen videos of children all over the world having SDR done with Dr. Park and running and skipping after. We had to try!”

Successful crowd funding
The decision to head to St. Louis to see Dr. Park about performing SDR would mean the family would have to endure tremendous financial hardship, should Mason be eligible for the surgery. The Andersons wasted no time getting a crowd funding campaign together and soliciting help from their local community. After 10 months of campaigning, they raised over $100, 000 which would be enough to cover the cost of the surgery, physical therapy, and the family’s stay in St. Louis while Mason was in hospital.

The surgery was performed November 12, 2015. Post-surgery, Mason was in pain, but all the spasticity was immediately gone and he could completely straighten his legs. By the third day, he only needed Tylenol or Advil for pain and was soon able to start therapy to learn to use his leg muscles for walking.

The Andersons had to take Mason out of his Jr. Kindergarten class to have the surgery, so his Physical Therapists incorporate his school work into therapy. The result is that Mason is doing very well both physically and academically because he is no longer distracted by pain. He spends five hours a day in therapy and has to work very hard at it, but he gets stronger every day. The boy who doctors said would never walk is now walking, just three months later. Mason’s motor skills will continue to improve in the coming months and years and he will definitely be able to live the independent
life his parents dreamed of.

Carlene and her husband have no regrets about putting Mason through the SDR surgery in St. Louis and are extremely grateful to Dr. Park and all the people who have supported them in giving Mason a chance to walk. They would have no hesitation in recommending the surgery to anyone who is a viable candidate.

“We had to do our own research, and after  reading 31 long term studies and talking to many families across the world we could not ignore these results. To this day, I am still not sure what these doctors here in Ontario are talking about when they say they don’t recommend it (SDR).

More than we’d hoped for
“This was the best decision we have ever made for our son. He is out of pain, there is no spasticity in his legs, he can pee standing up! He can actually stand up. He can walk flat footed and can move independently from one room to another. All within three months of this procedure! And the best part is he most likely won’t need any other surgeries, Botox or Baclofen, which is the most common treatment for children with cerebral palsy.”

Carlene Anderson is a member of Ability Online, a free web community that provides resources, friendship opportunities and more to professionals, families and young people of all abilities looking for a safe online experience. Michelle McClure is the Executive Director of Ability Online.