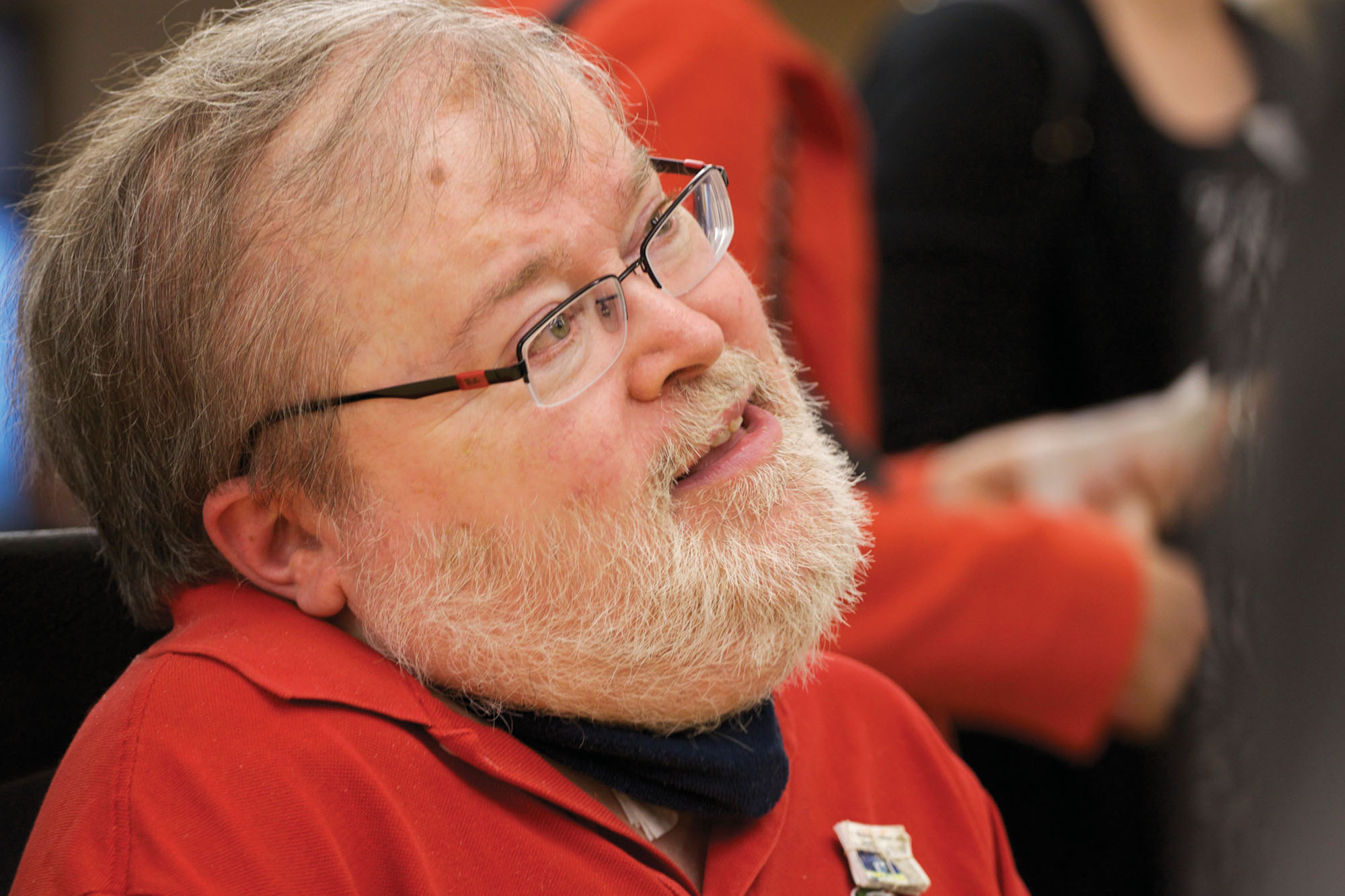 Yes, great strides have been made. Now let’s go further. Let’s make Canada the most accessible country on Earth!

Several years ago I was the recipient of a significant honour from the National Magazine Awards Foundation. It was the evening of a lifetime. I gave an emotional thank you speech to the 600 or so gathered. My splendid wife and daughter were there. As were a treasured aunt and uncle. Missing were Dad and Mom, who had died, respectively, 26 and 34 years earlier.

In my speech I publicly thanked them, saying: “To my long deceased parents, Jim, a writer who battled asthma all his life, and Barbara, a teacher who fought a can’t-win battle with schizophrenia, for not accepting that disability automatically meant a life apart and for showing me, each in their own inspiring way, the healing power of perseverance and the deep satisfaction that comes with doing for others.”

That evening I also spoke about growing up, and how inaccessible the world was for people with physical disabilities—a barrier (or, more precisely, the millions of barriers) that must have frightened Dad. Like most fathers, he wanted the best for his children. Indeed, in every way save one, he was a dream Dad for a crippled boy in the 1960s.

In particular, he understood emotion and could quickly tell when I felt frustrated and overwhelmed by childhood disability. “Fed up?” he’d ask, a question that always brought on a reluctant, affirmative nod from me, followed by a steady flow of tears. He understood that calming, caring words from a parent could ease the way into difficult conversations and explanations, particularly after one of Mom’s traumatizing schizophrenic episodes.

His virtues were many, including a spirited optimism that, over the years, seeped deeply into me, instilling determination and a sense of adventure even, that powered me through adolescence all the way to the stage at a major Canadian awards gala. Yet even with all that support, caring, laughter, love, I have always been puzzled, sometimes angered, by the intensity he brought to chiding me about my “drunken sailor lurch of a walk,” my prime locomotion when he was alive.

Jim was such an imaginative, creative guy but, as I came to understand, he couldn’t quite envision a world that could be made much easier for people with disabilities. He saw the world as it was back then—unfriendly terrain for a limping son who tumbled frequently. To his mind my job, through fierce physical effort, was to conquer my disability and the landscape around me. He once revealed that he thought I should muscle up so I could stride more boldly and avoid using a wheelchair.

I vehemently disagreed, realizing a better option was to conserve energy and use a chair as needed, not wear out my body. While this conflict between us was never resolved in his lifetime, it did give me deeper insight into the misconceptions people can have about life with disability, even by those who love us the most.

In early December an Abilities colleague and I were discussing the state of accessibility in Canada today. We agreed that major progress had been made, but there was still so much more to do. That’s when I began thinking about Dad. Back when I was a boy, struggling with disability was a lonelier pursuit—for individual and family. To a certain extent this is still the case. But what has changed is much greater societal acceptance of the need for ramps, accommodation, para–transit, barrier–breaking legislation and more—all advances that, had he lived to age 91 instead of 61, might have changed Jim’s mind about my choices.

During that Abilities discussion I also thought about Mom, and how miserably people with mental illnesses were treated in Barb’s lifetime and, in many ways, still are—similarly for people with intellectual or developmental disabilities. I have now, in a huge surprise to me, outlived my parents. Though at no point in my life did I see myself as a poster boy for longevity, I have had a unique perspective on the slow, often painful progression of bringing human rights, civil rights—hell, any rights at all—to Canadians with disabilities.

Still, now is the time, my Abilities colleague and I agreed, to push further, to establish a new goal for Canadians with disabilities and their families, friends, supporters, political representatives and more. That goal: Let’s make Canada the most accessible country on Earth!

It’s achievable and Abilities will regularly explore the topic in the issues ahead. And while it may not be the kind of muscling up Dad envisioned, he would applaud the bold stride forward it represents.

Stephen Trumper serves on the board of the Canadian Abilities Foundation. He is an independent writer and editor. He is also a journalism instructor at Ryerson University.

PreviousEmpathy is My Super Power!
NextA walk I would take again 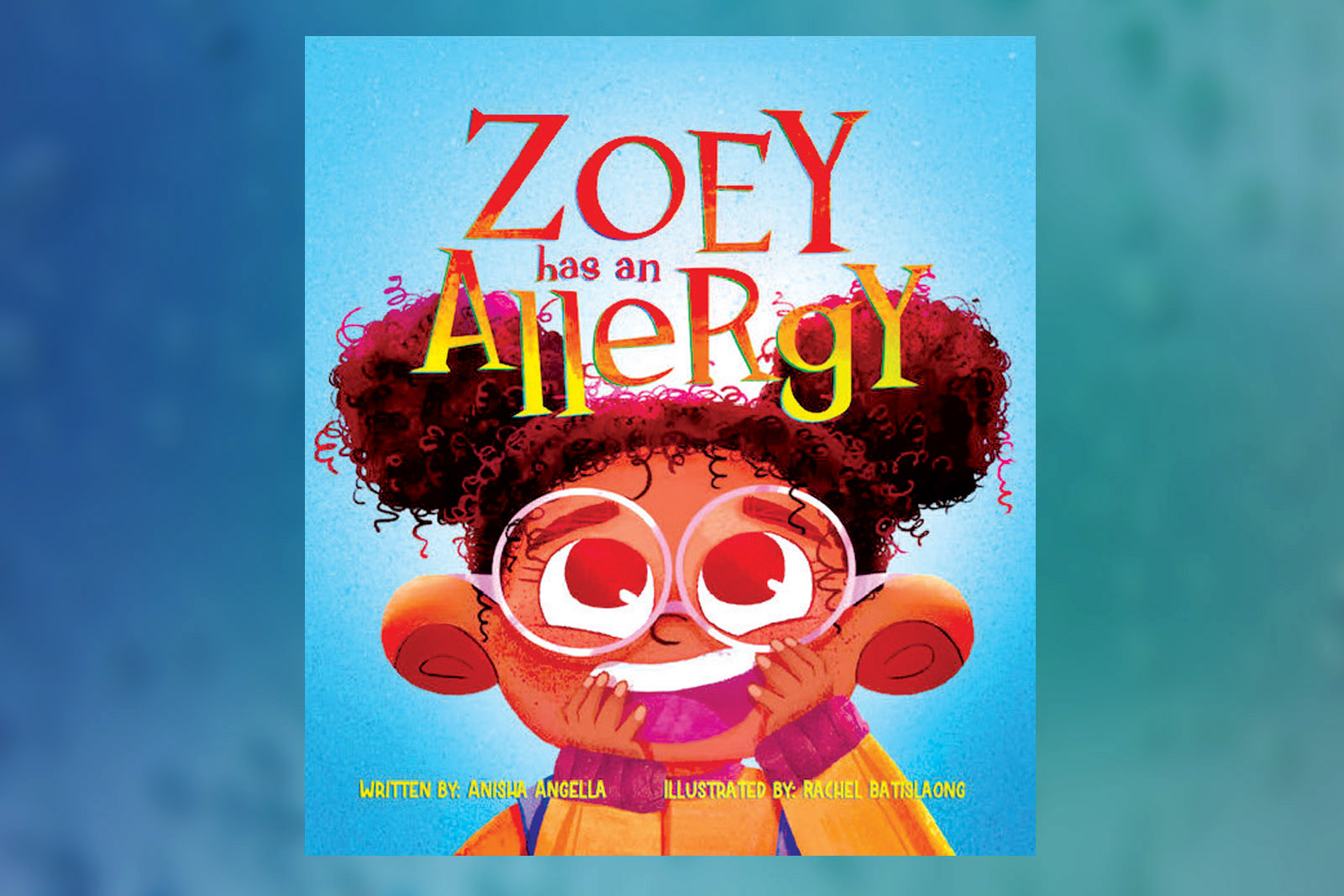