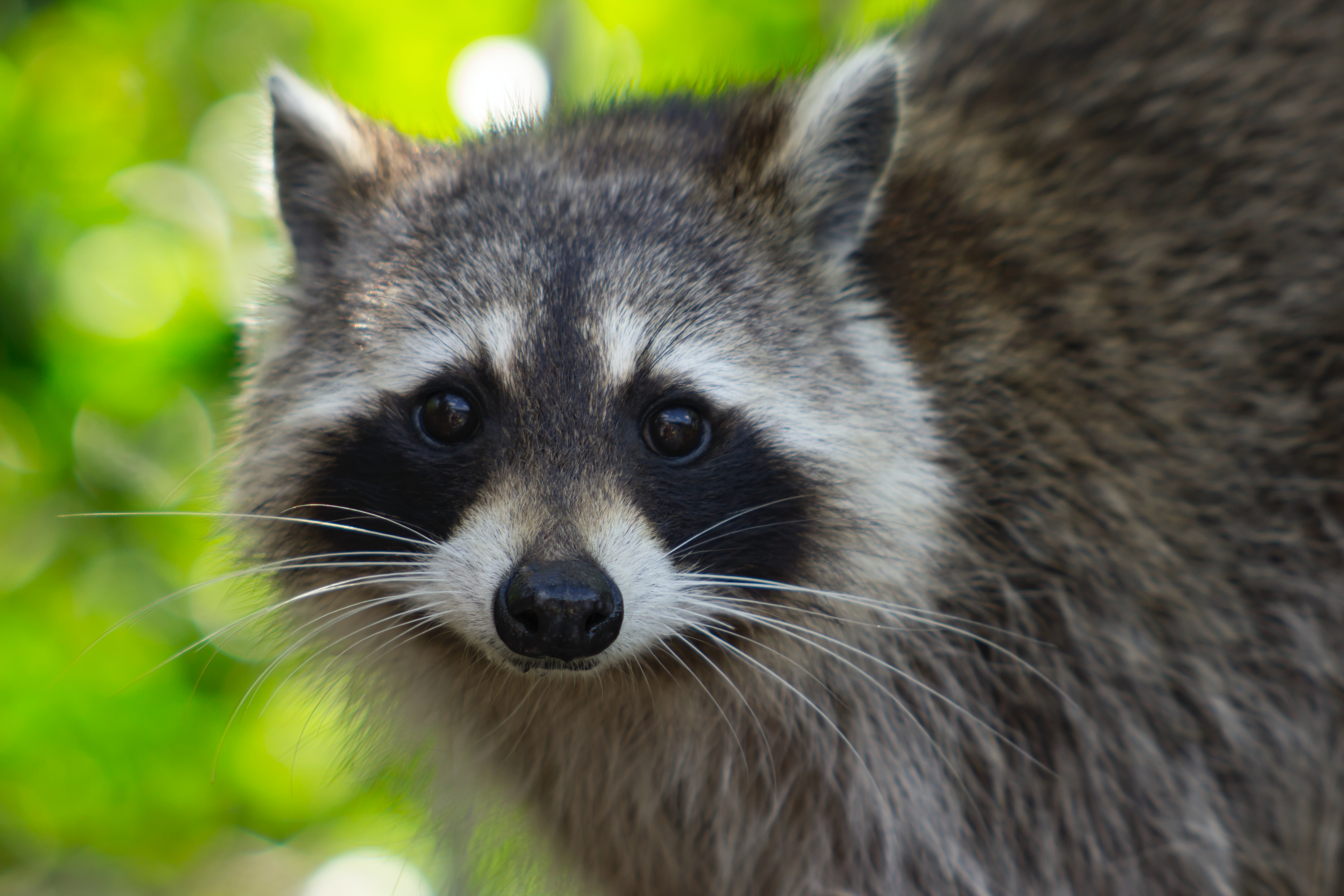 While it is rare for people in Canada to get rabies, it is possible for it to pass to humans when they are bitten by a rabid animal. Now that you’re at home and hoping to spend more time outside when Covid-19 isolation is over, here’s what you need to know.

Rabies is an infection caused by a virus. It affects the brain and spinal cord (central nervous system) of mammals, including humans. It is nearly always deadly if not treated before symptoms begin.

Animals that are infected with rabies—rabid animals—can spread the disease through their saliva or through brain tissue.

It is rare for people in Canada or the United States to get rabies. It is more common in developing nations.

How do you get rabies?

Bats, raccoons, skunks, foxes, and coyotes are the animals most likely to have rabies in Canada and the U.S. Sometimes the rabies virus can spread to pets, such as dogs, cats, and ferrets. But household pets rarely get rabies, because most of them get rabies vaccines. Pets that stay indoors are very unlikely to get rabies.

It’s possible to get rabies even when you don’t see an animal bite. For example, bat bites or scratches may be so small that you don’t notice them. If you or your children come in direct contact with a bat, or if you find a bat in a closed room with a sleeping person, call your doctor right away.

What are the symptoms?

Signs of rabies in animals may include drooling, foaming at the mouth, or paralysis. A pet with rabies also may behave differently than usual, such as acting shy when the pet usually is friendly. A wild animal with rabies may have no fear of humans.

Rabies in humans begins with symptoms such as fever, headache, difficulty swallowing, excessive drooling, muscle spasm or weakness, or strange behaviour. Later, symptoms become more serious and can include restlessness, paralysis, hallucinations, and seizures. The final stage is coma and death.

If you think you’ve been exposed to the rabies virus, it’s very important to get medical care before symptoms begin. If symptoms appear, it’s too late for a cure, and the infection will probably lead to death. The time from exposure to the virus until symptoms appear usually is 3 to 8 weeks. In rare cases, it may be shorter or much longer. The time before symptoms start depends on the location of the bite. For example, a bite on the face will cause symptoms much sooner than a bite on a foot.

How is rabies treated?

The treatment for someone who has been exposed to rabies is a series of shots known as post-exposure prophylaxis (PEP), also known as rabies post-exposure prophylaxis (RPEP). These shots help the body’s immune system destroy the disease in its early stages. Getting PEP before symptoms appear usually prevents infection, and you are likely to recover.

In Canada and the U.S., PEP has two parts, usually given at the same time:

Some vaccines that aren’t approved for use in Canada or the U.S. are used in developing countries. The World Health Organization (WHO) approves of these vaccines4. But they may not be adequate or may cause worse reactions than newer vaccines. If you are exposed to rabies outside of Canada or the U.S. and have any choice, request HDCV (human diploid cell vaccine), RVA (rabies vaccine, adsorbed), or PCEC (purified chick embryo cell culture). If these aren’t available, it is better to accept one of the other vaccines than to get no vaccine at all. As soon as you can return home, ask your doctor about whether you should get any more vaccines.

What should you do if you think you have been exposed to rabies?

First, wash the animal bite, scratch, or open sore with soap and water for at least 15 minutes. Then call your doctor and local health unit right away. They can advise you on what to do next.

If you’ve been bitten by or exposed to an animal at high risk for having rabies, you will start getting shots right away. If possible, the animal will be watched for signs of rabies or will be killed for testing. If it turns out that the animal doesn’t have rabies, you can stop the shots.

If an animal shows signs of rabies but can’t be captured for testing, it often is assumed to be rabid.

How can you avoid rabies?

Adapted By: HealthLink BC 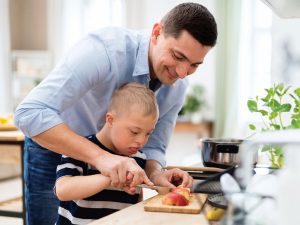 Making a will when you have a child with a disability 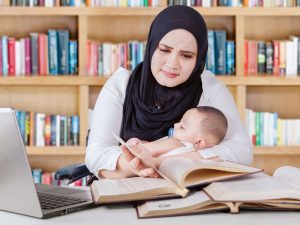 Moms on the run… 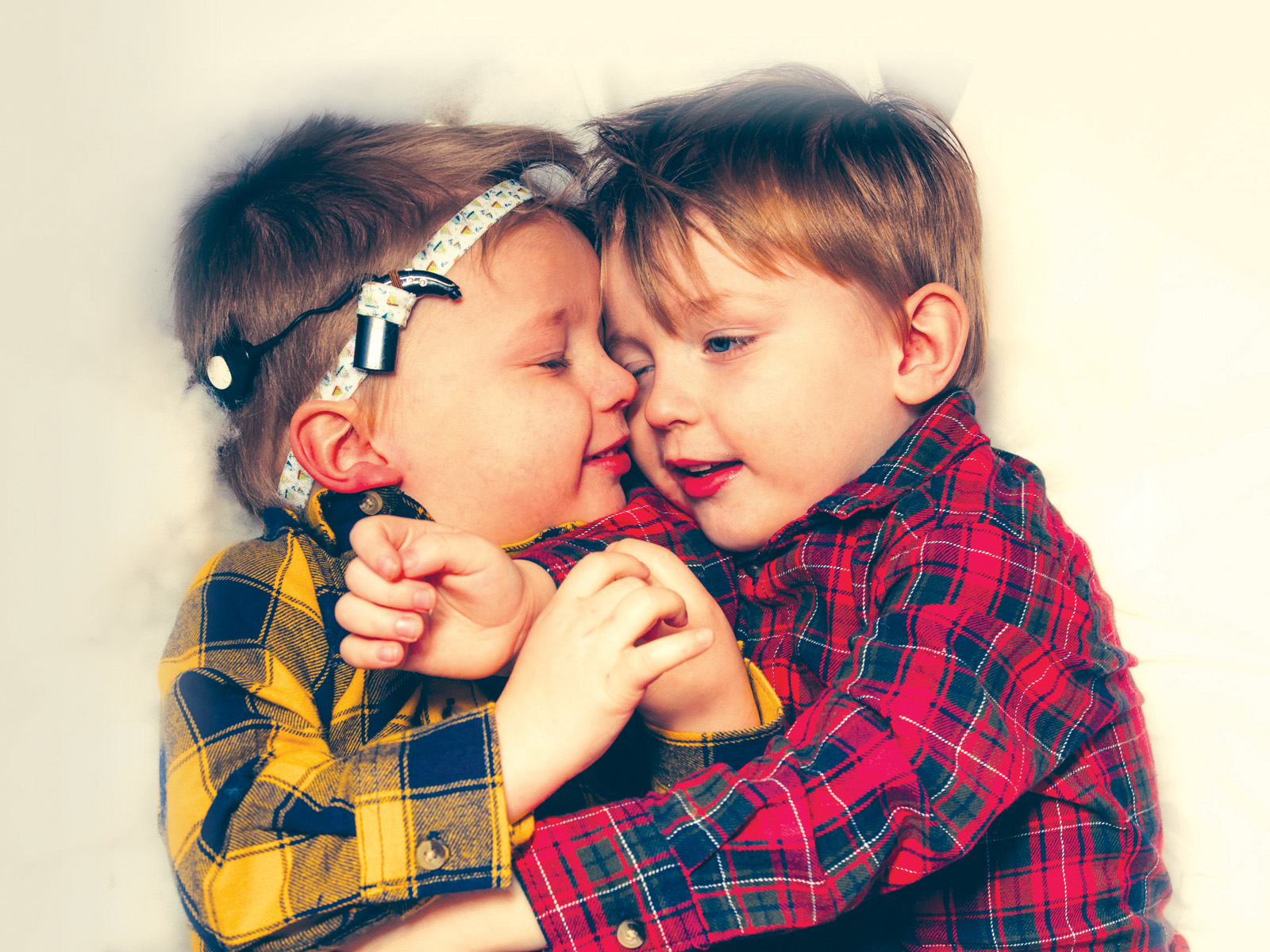 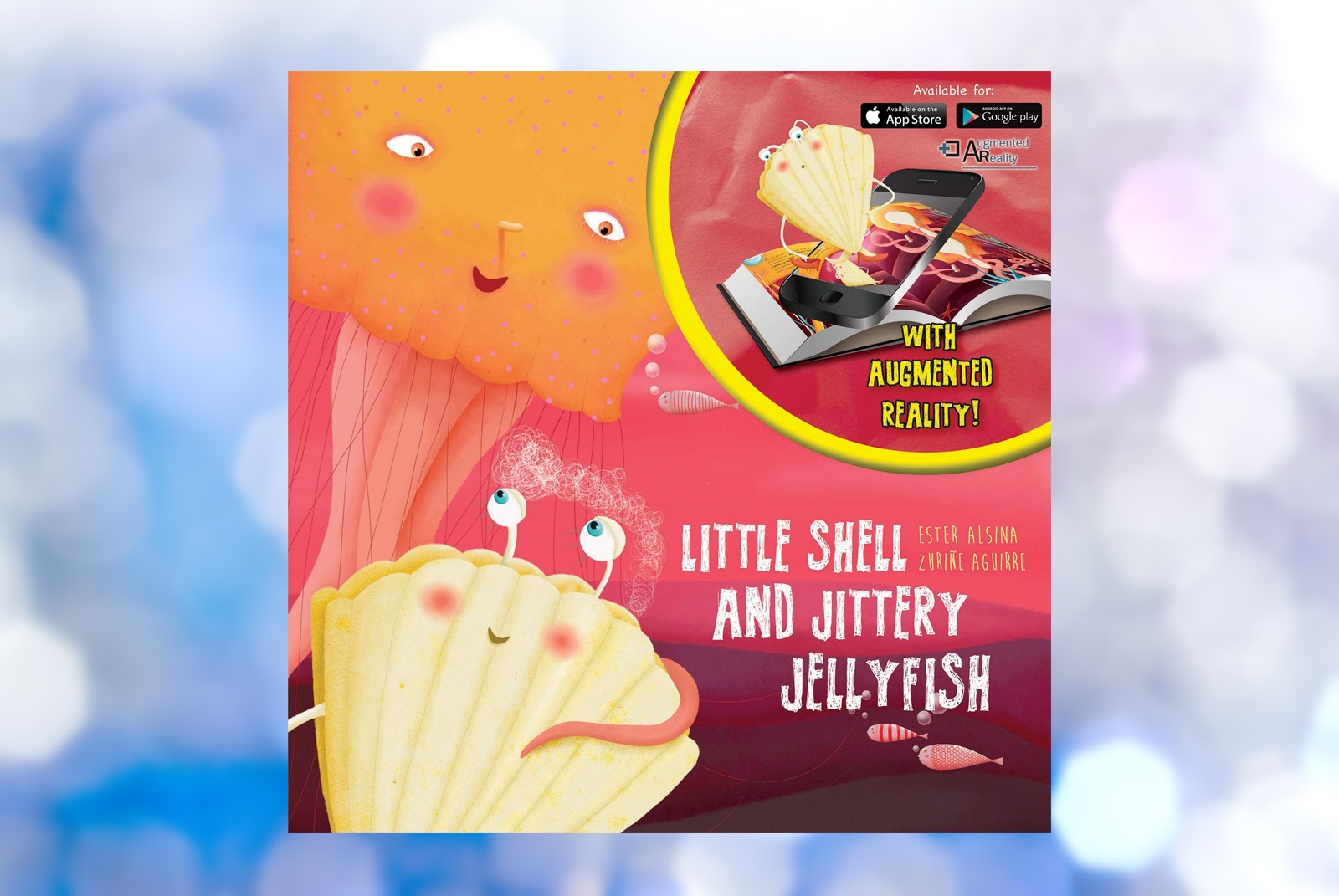 The joy of getting outside 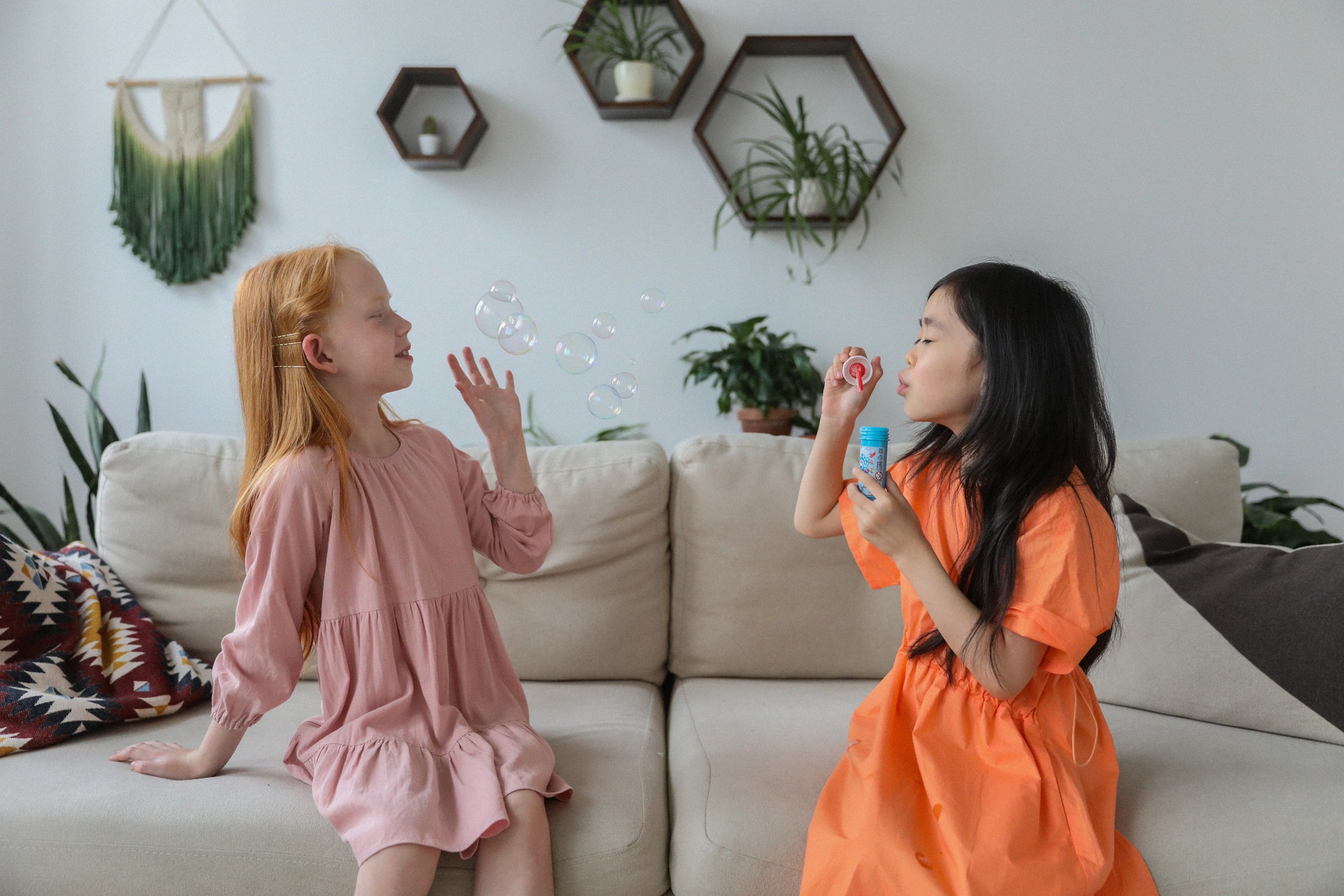 6 tips to keep kids busy and mentally healthy this summer 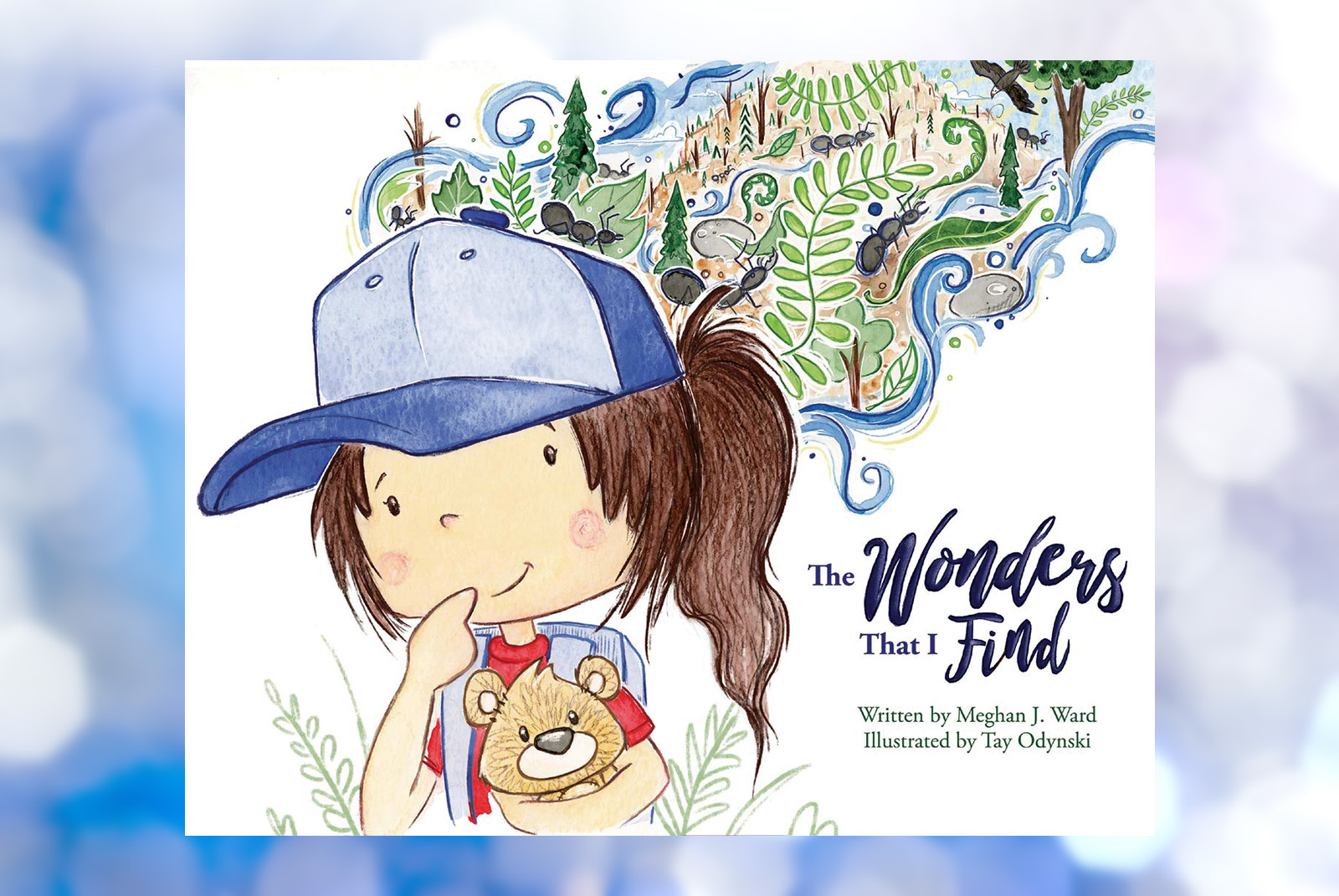 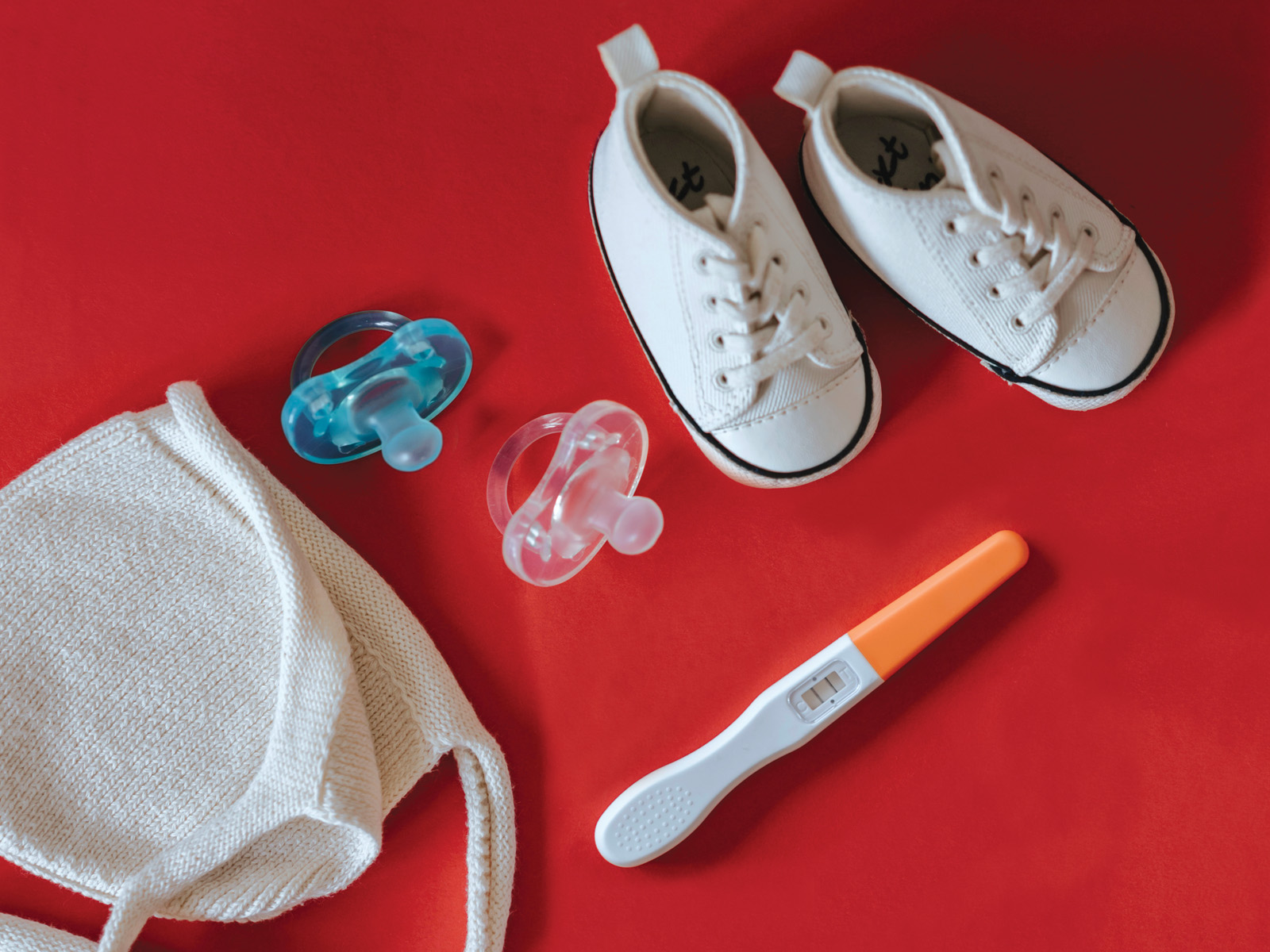 Why it’s not okay to ask 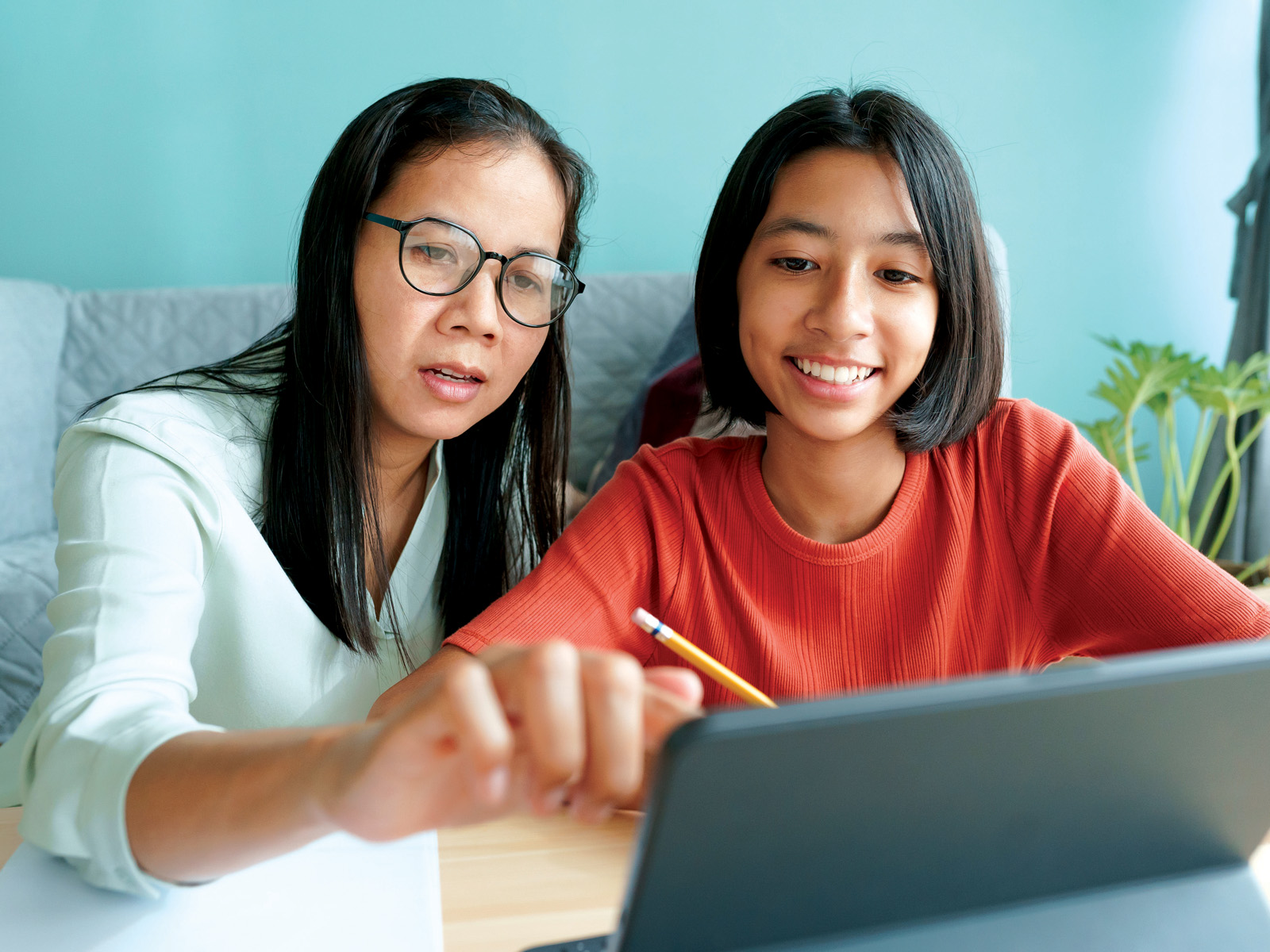